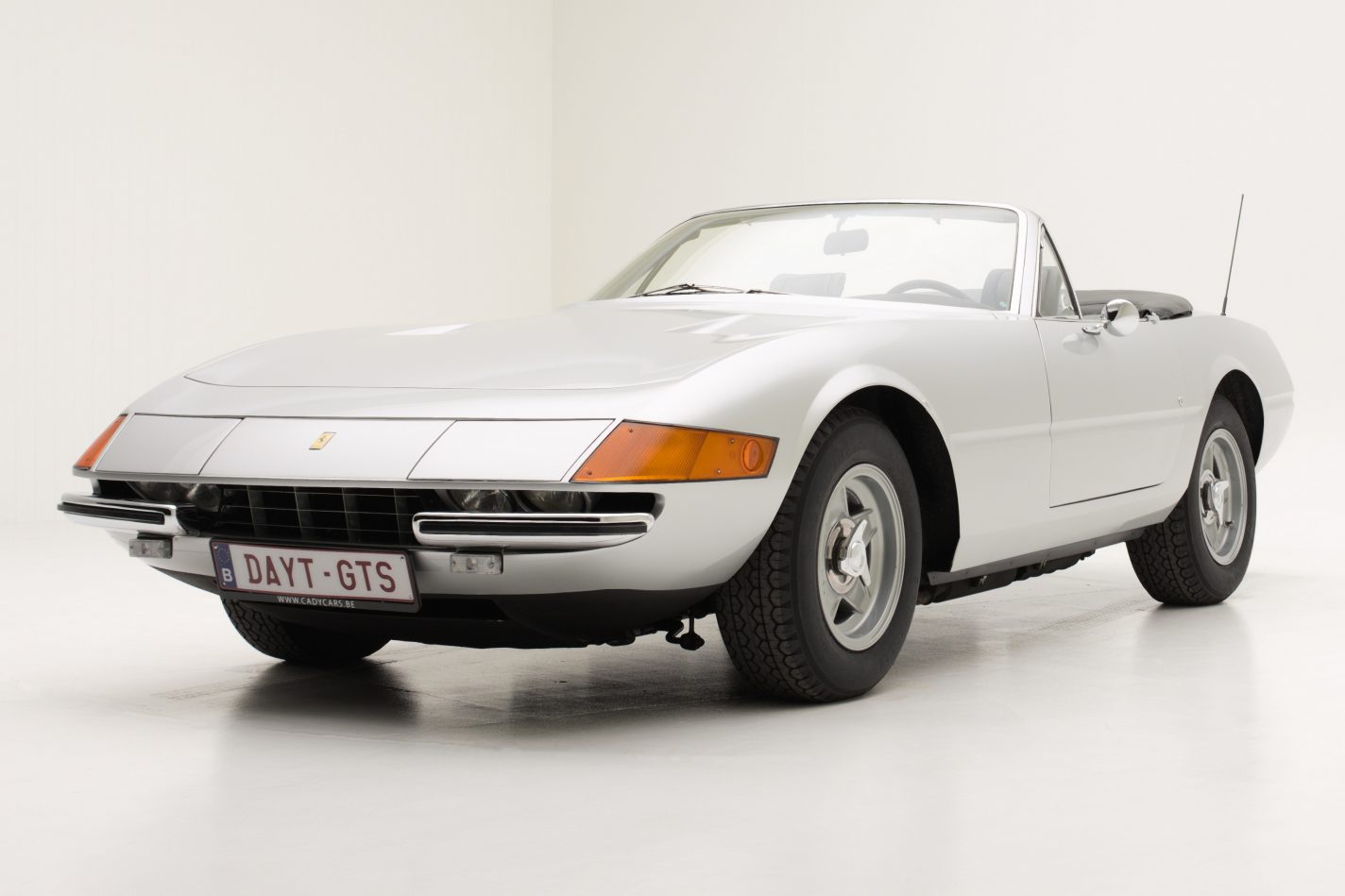 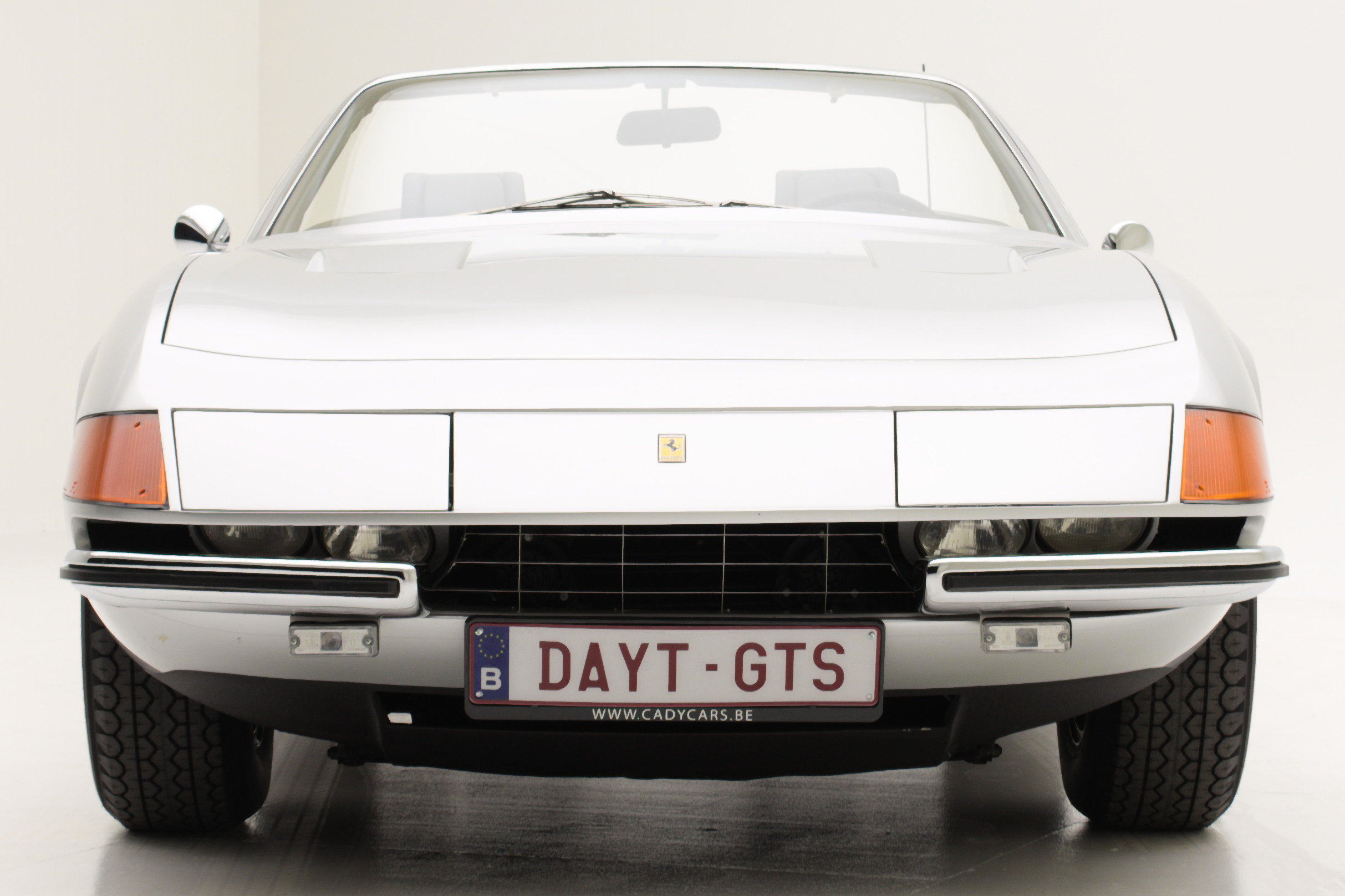 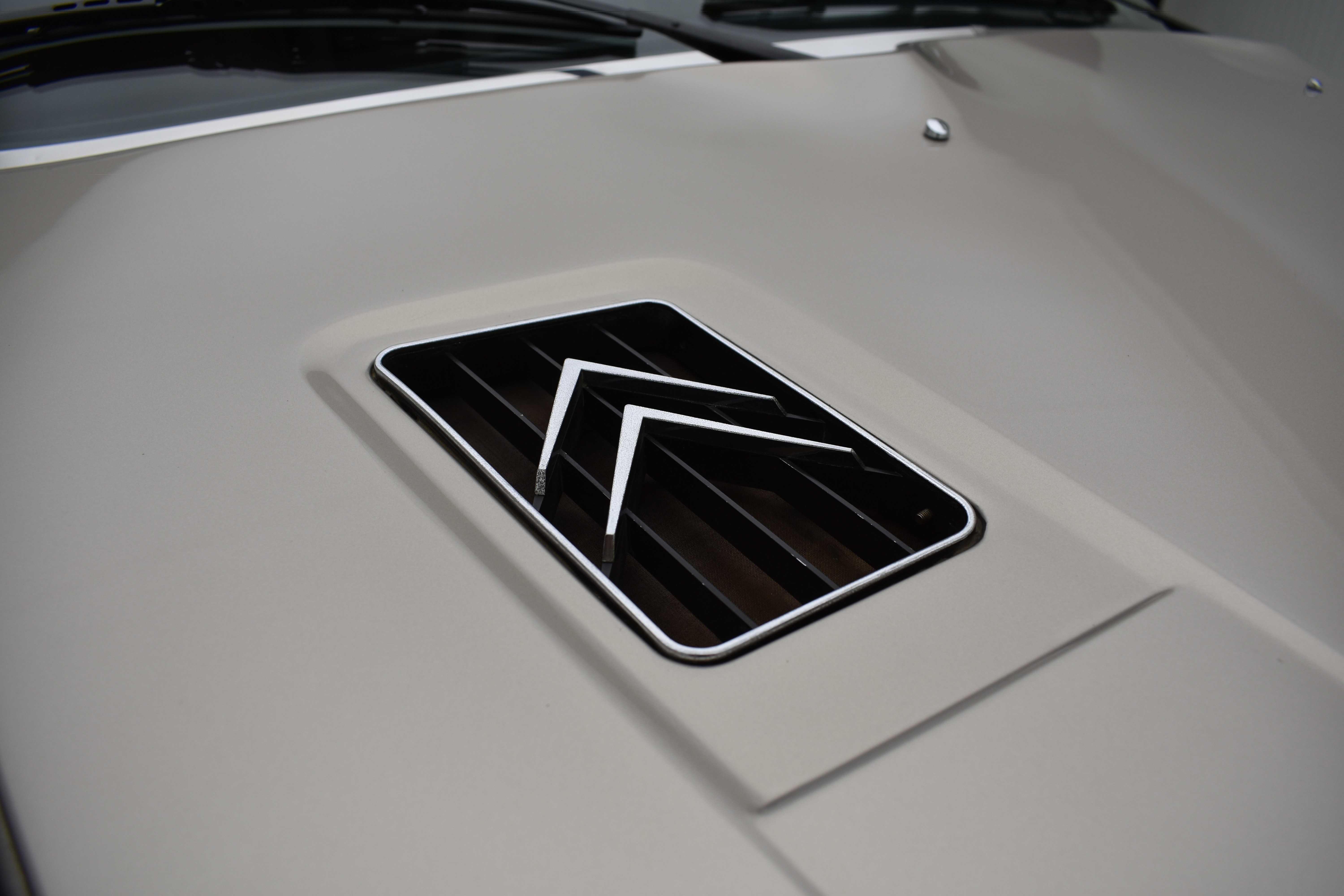 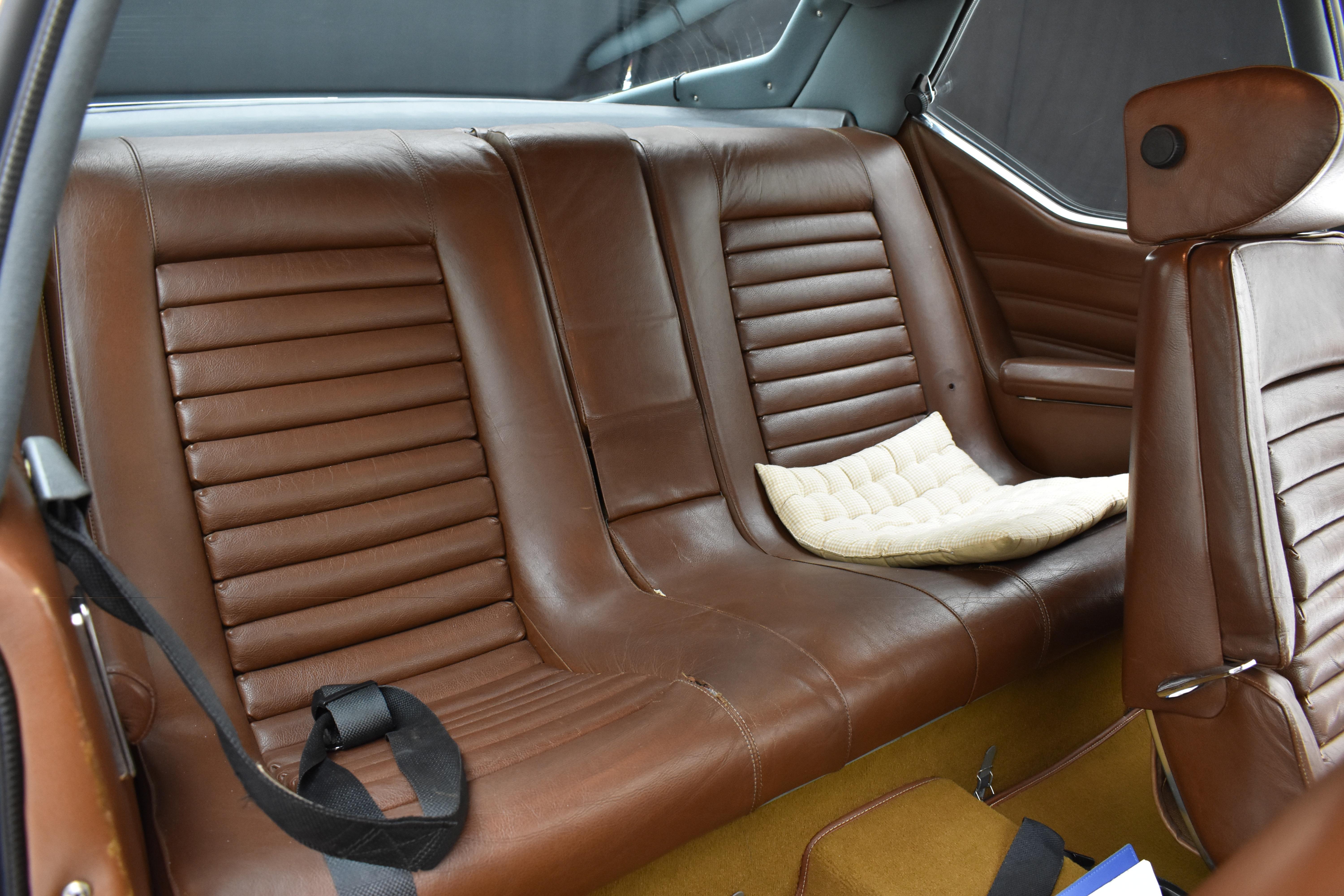 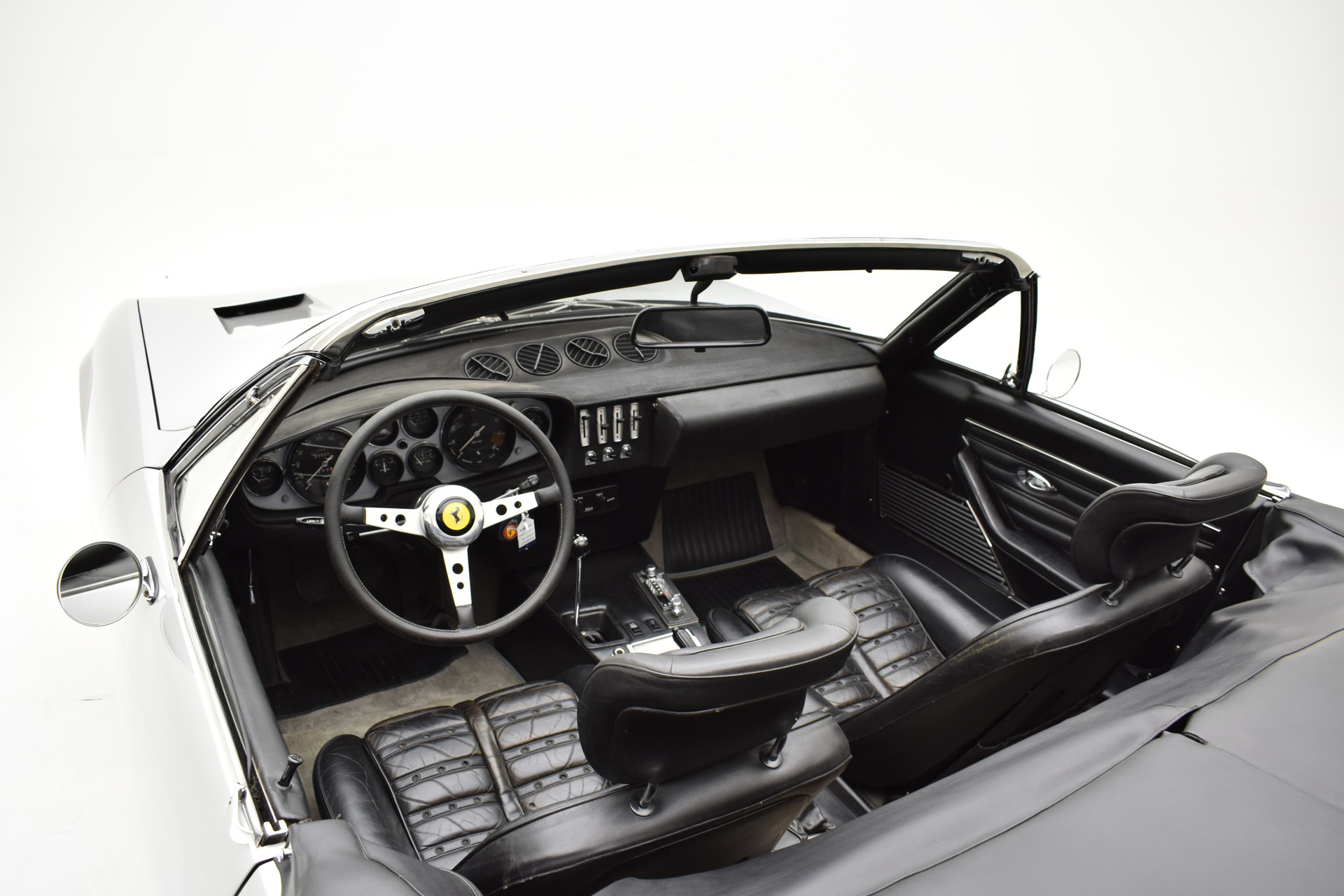 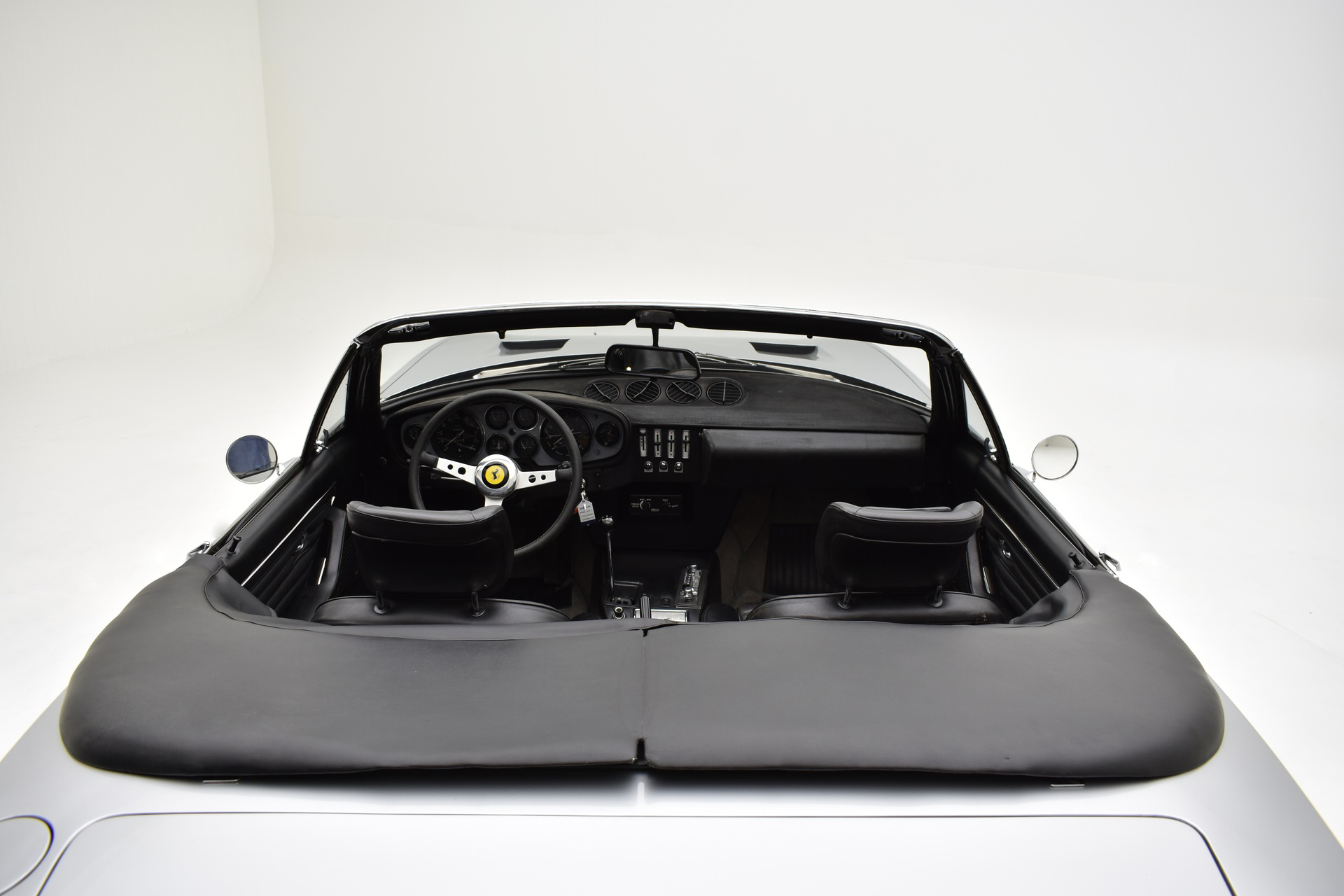 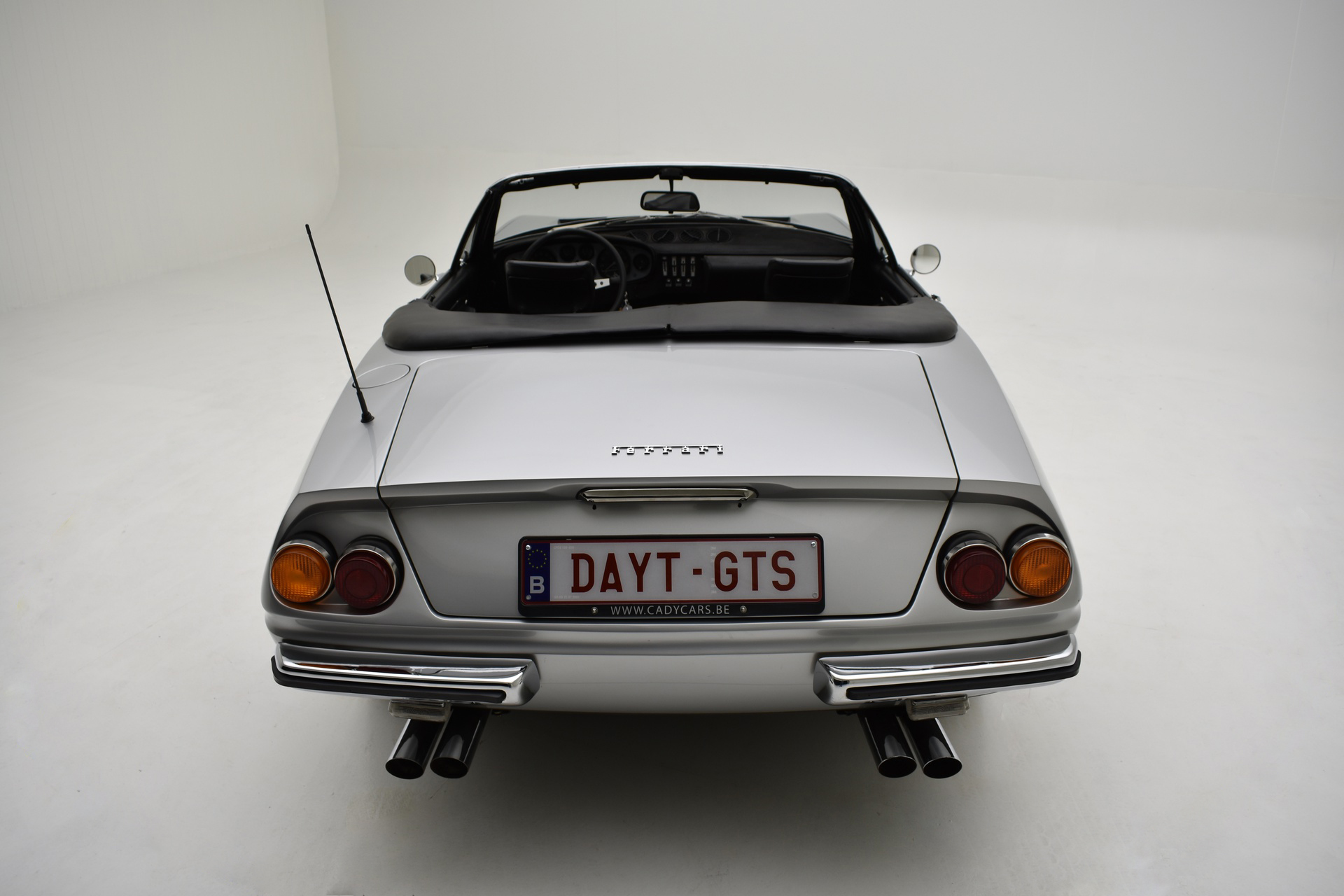 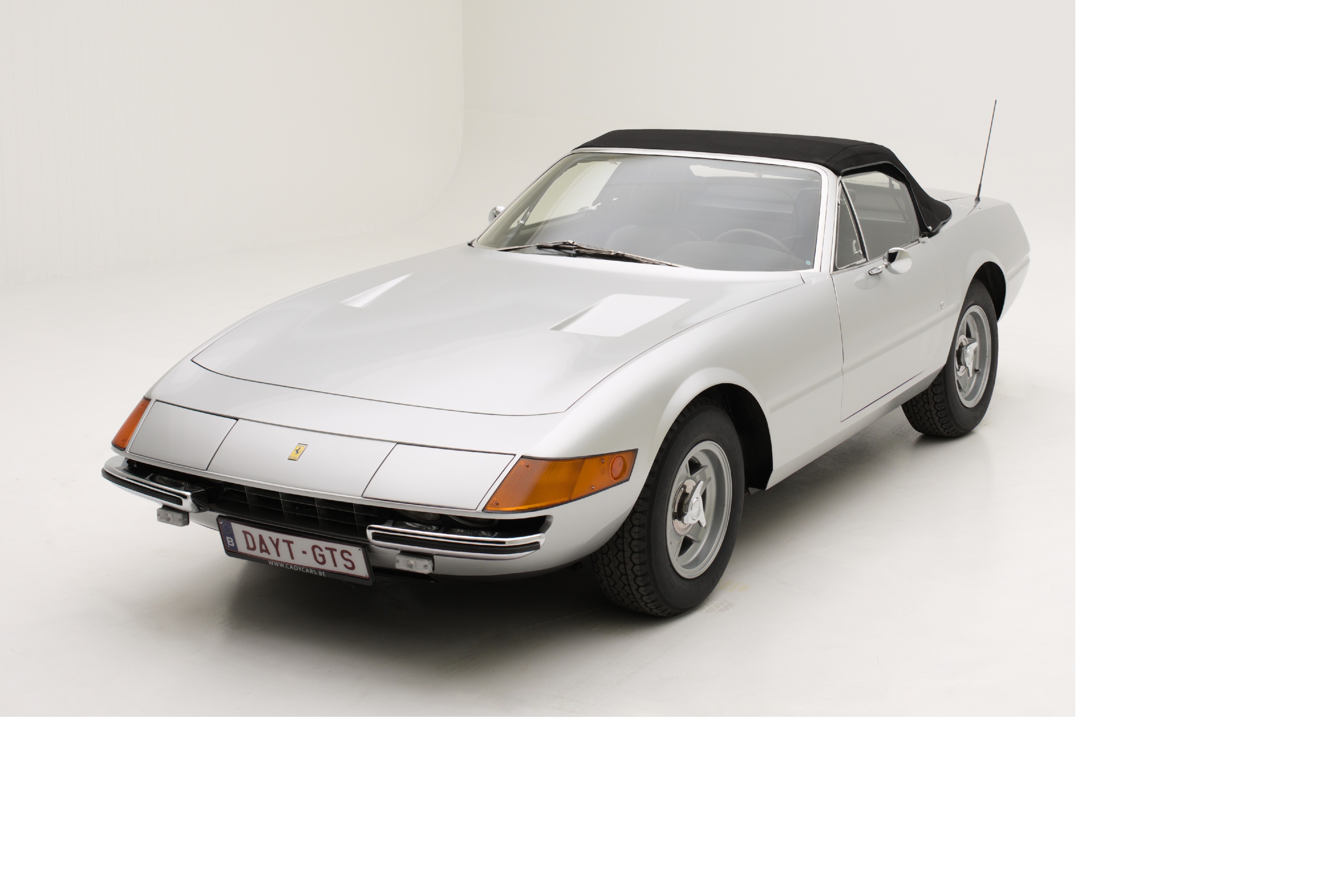 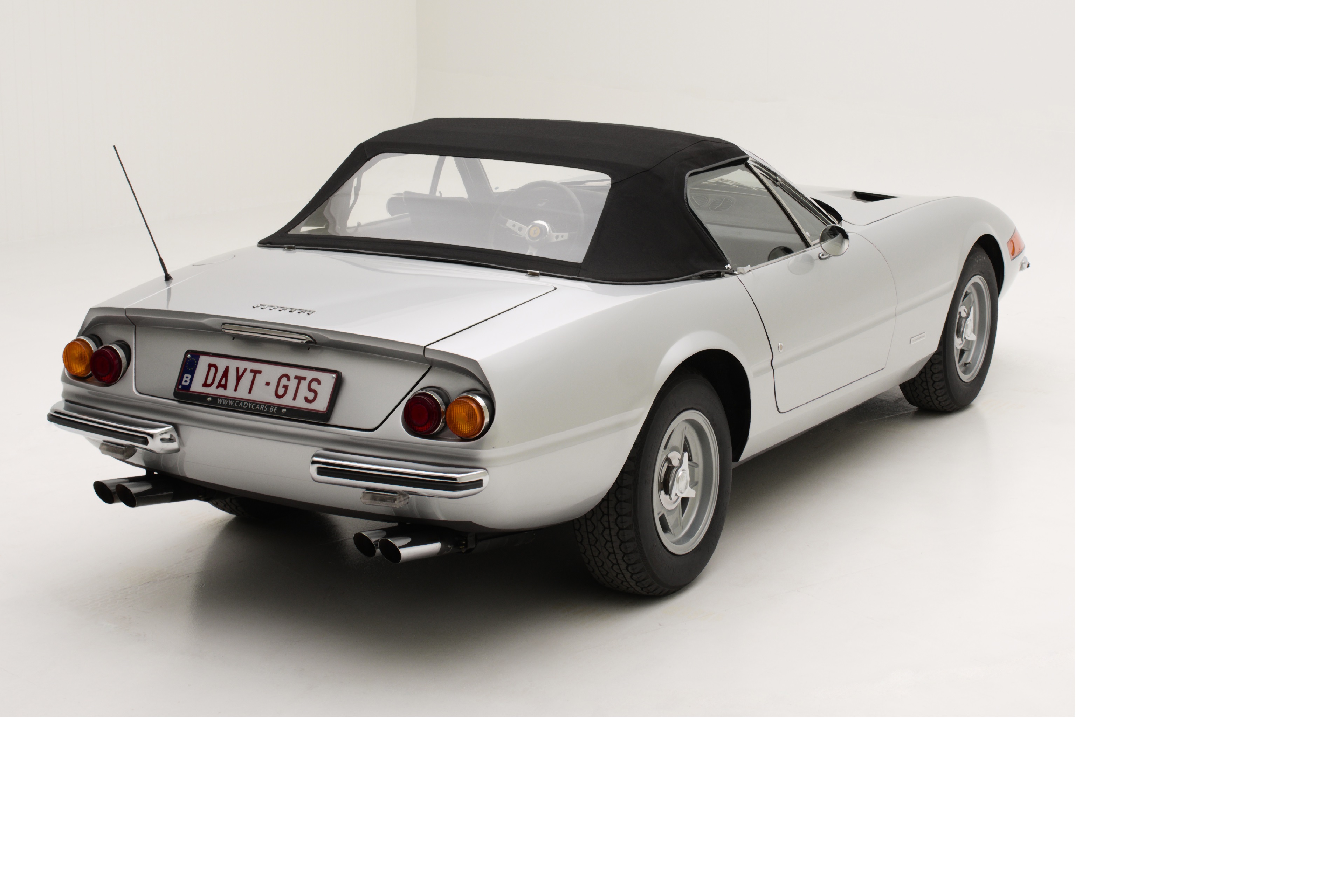 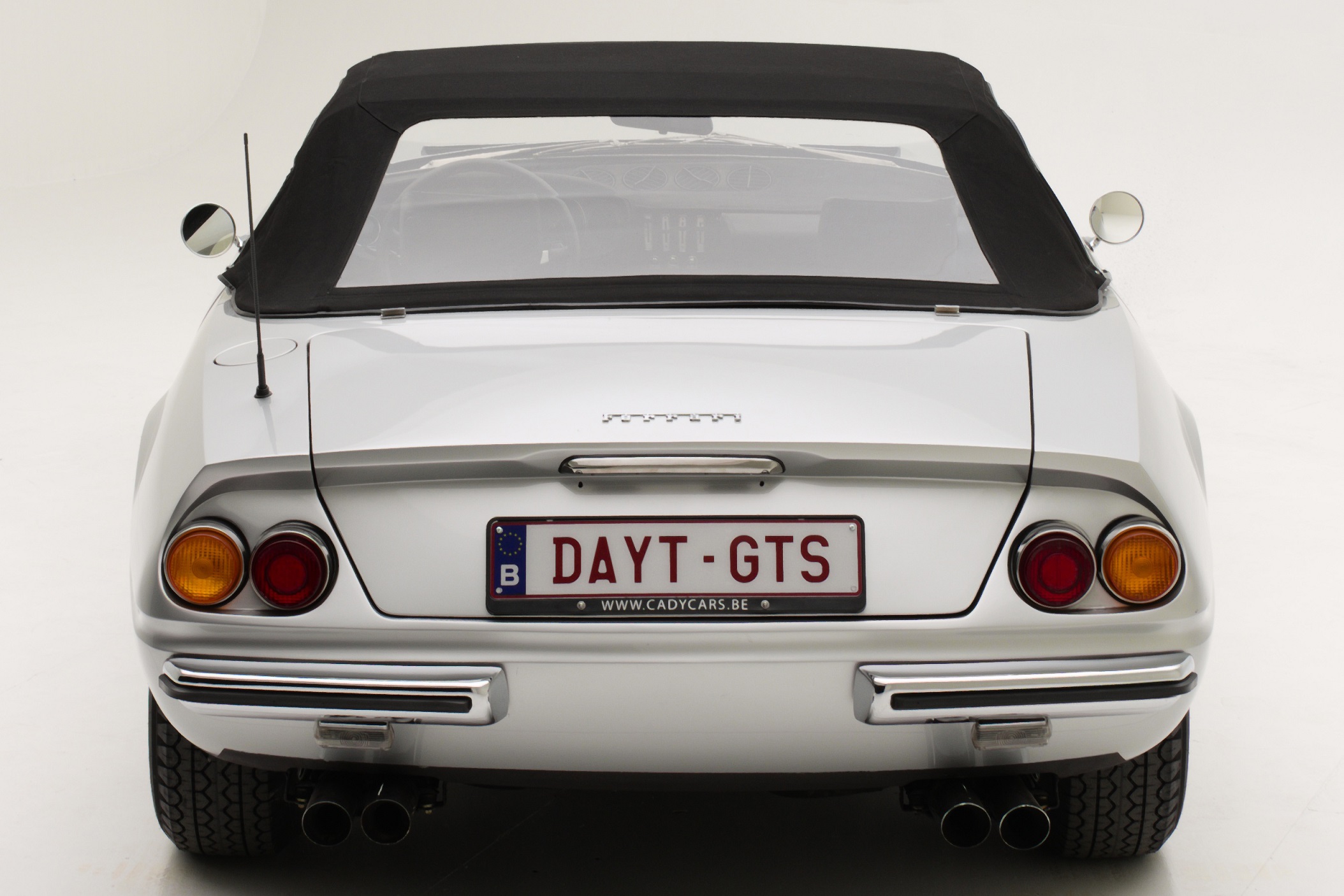 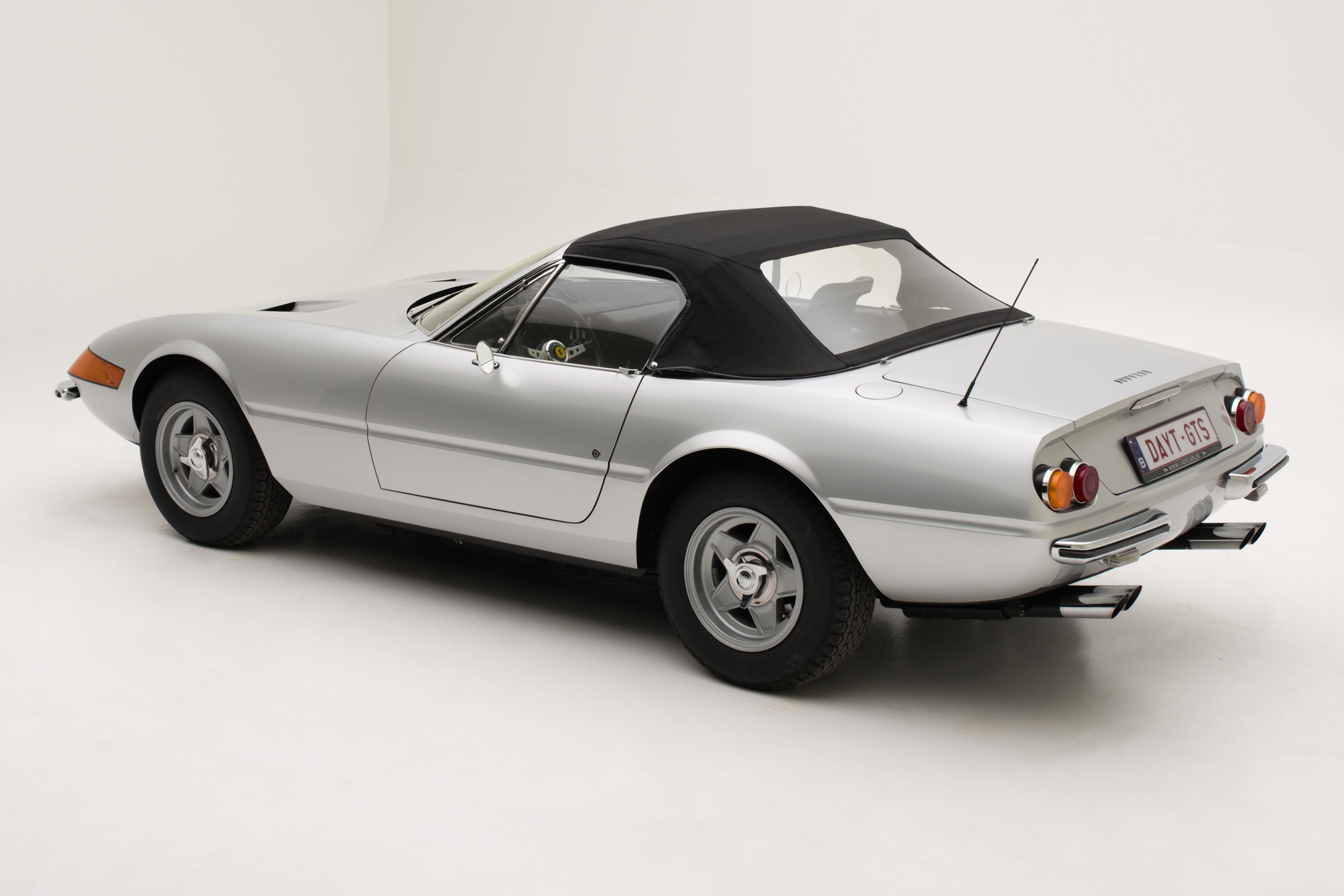 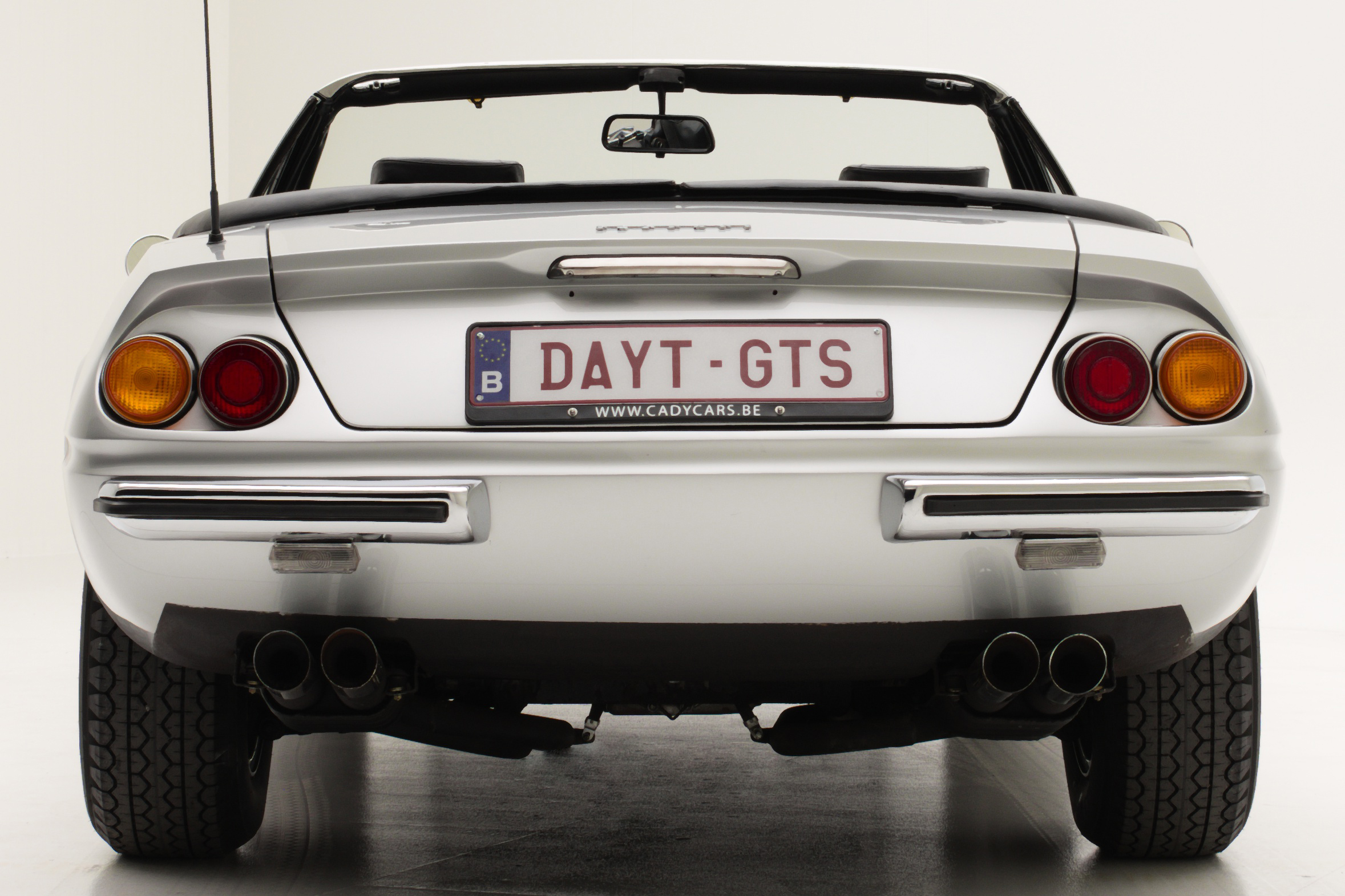 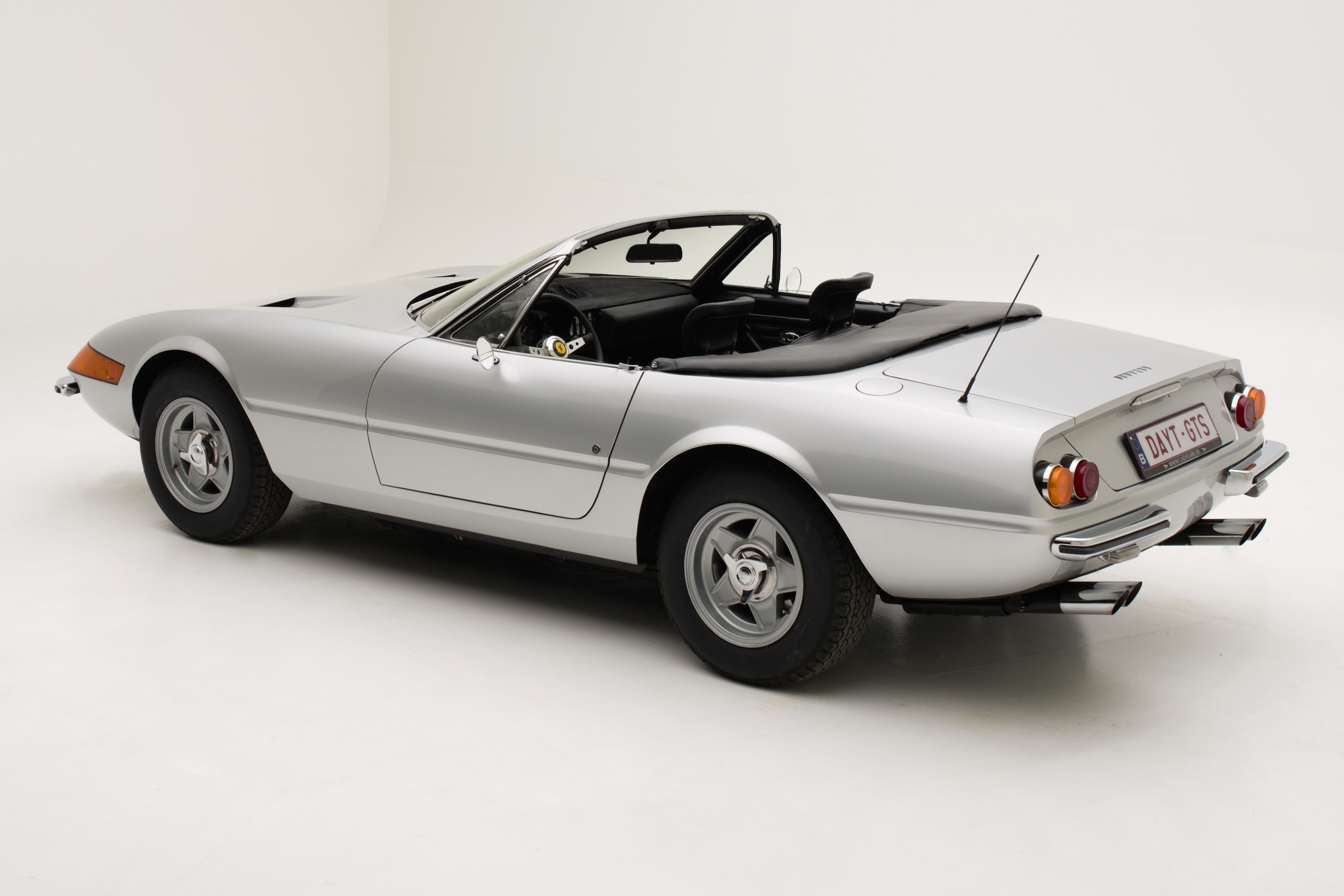 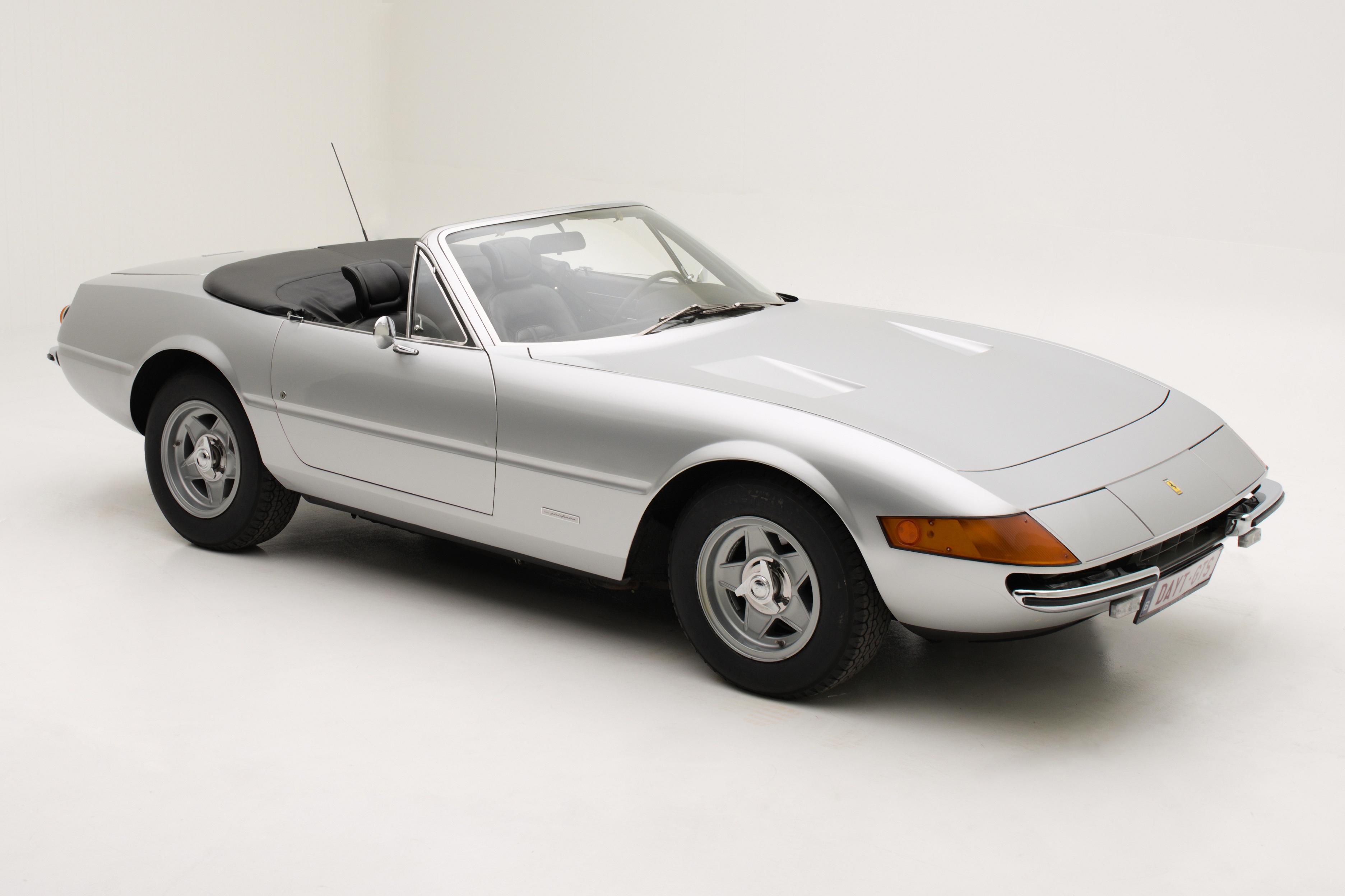 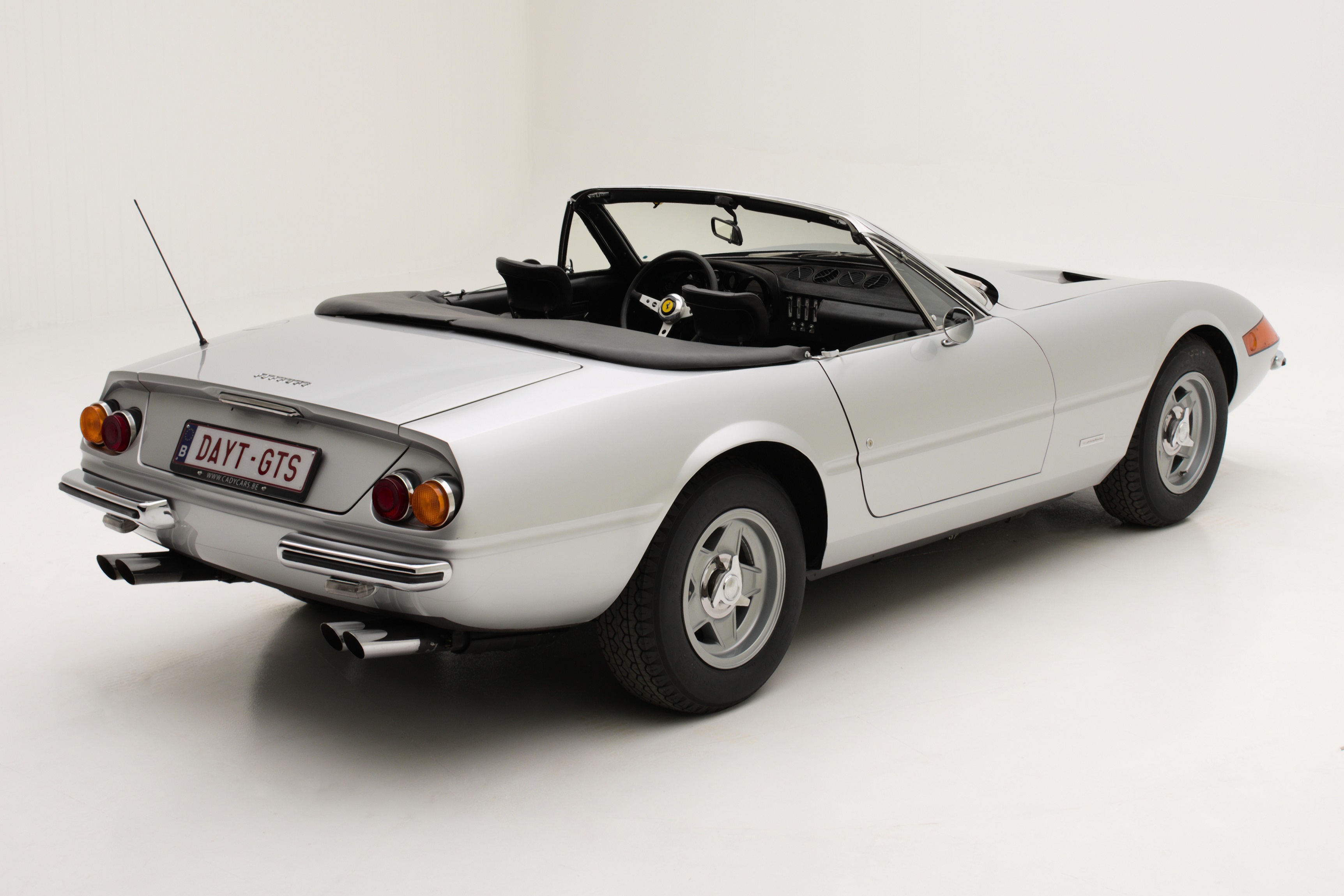 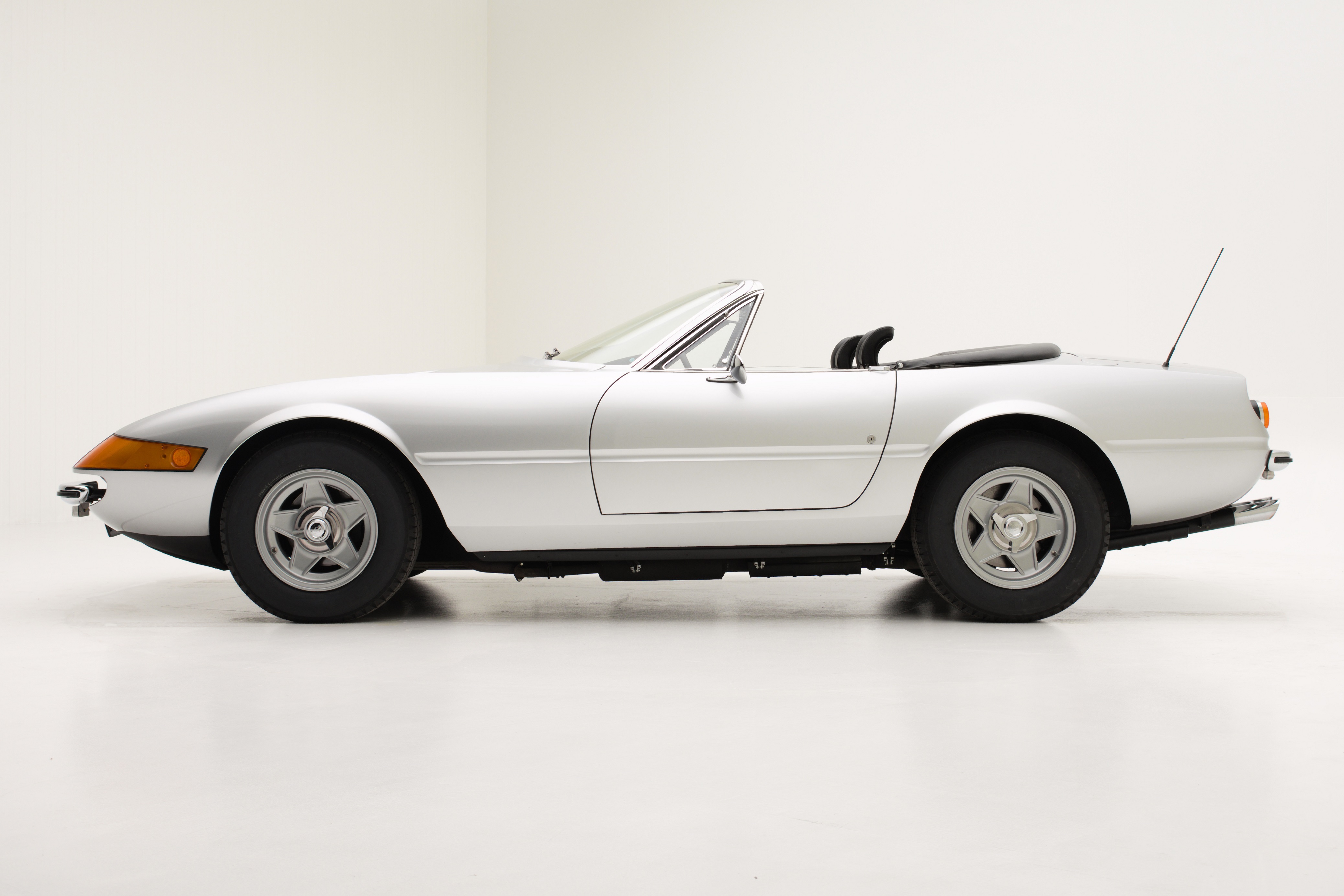 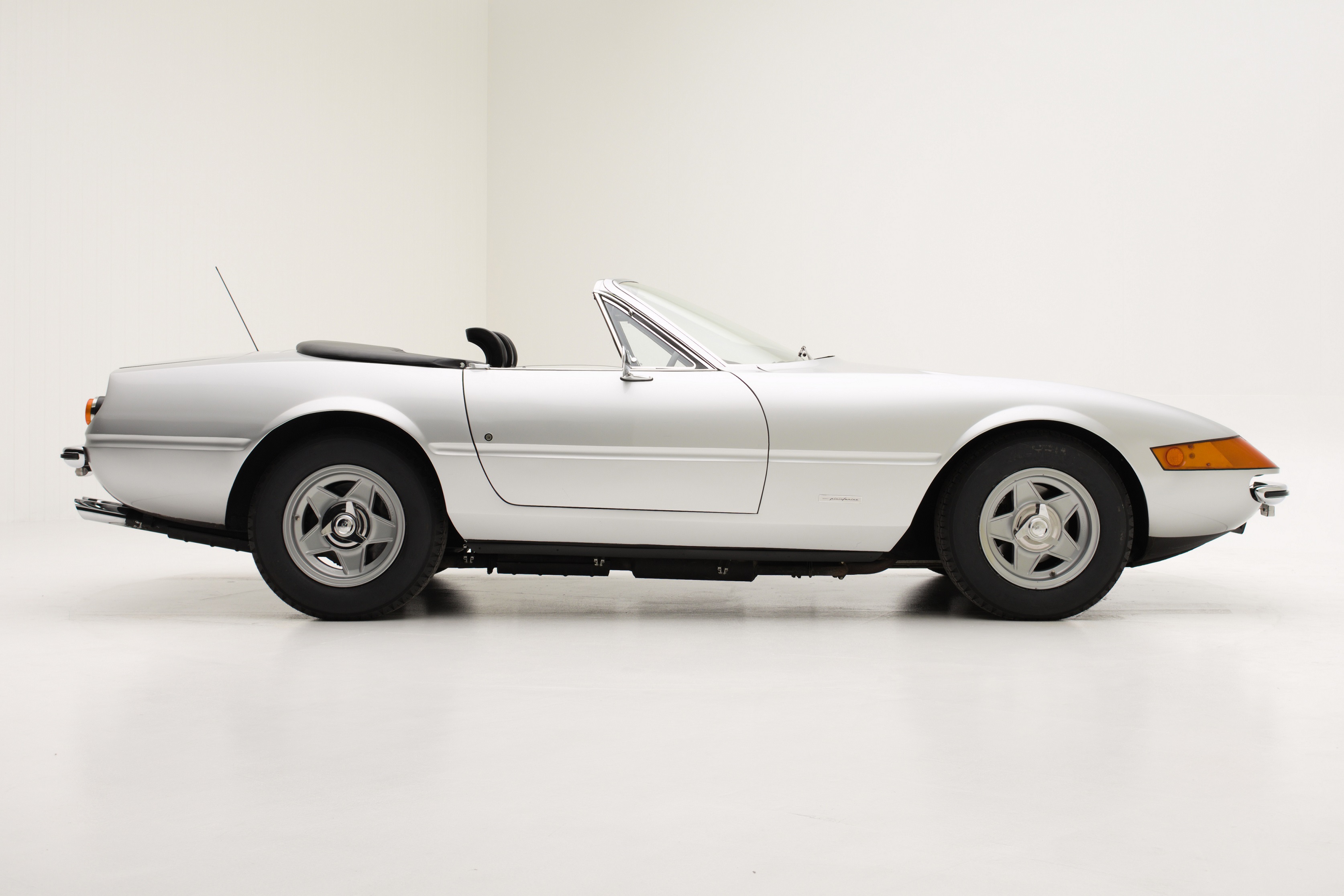 Only 121 Daytona Spyders were made. This one is the 52nd and one of only 25 examples in European specifications. Argento Metalizzato is the original color of this car and out of 121 Spyders only 14 were in this color, and only 6 European versions were in this color. The Spyder was sold new with a hard top. Only 3 European Spyders are know to have a hard top. This exceptional Daytona Spyder was sold new through the official Ferrari dealer Elie Ayache in Beirut, Lebanon, to the first owner, Sheikh Ali Al-Fahad Al-Salem Al-Sabah, member of the ruling family in Kuwait.

It was merely driven in Kuwait and was sold in March 1988 by the Sheikh’s agent, Jay Felter, to David Clark of Taylor & Crawley in London with only 14.240 km. In 1989 the car was sold to Mr. Friedrich-Wilhelm Dauphin from Offenhausen in Germany. Again the car was merely driven and finally sold in 2020 to the third owner, Thierry Dehaeck from Ieper, Belgium, with only 25.600 km. This car is totally original, except a respray in its original color, that was performed in London in 1989. The history of this car is fully documented. Following documents are on file: This Daytona Spyder is believed to be the most original European version example with the lowest number of km's.