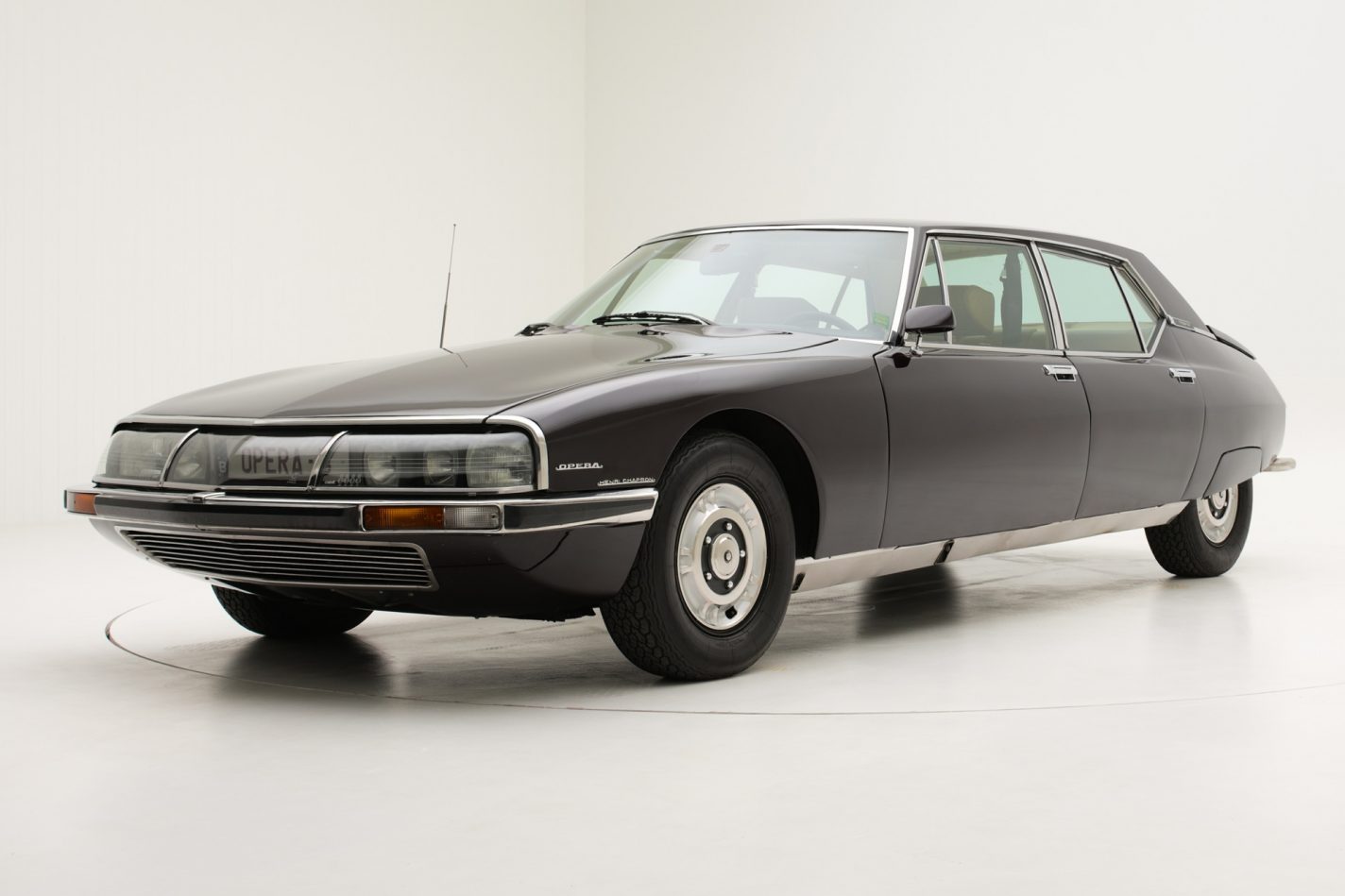 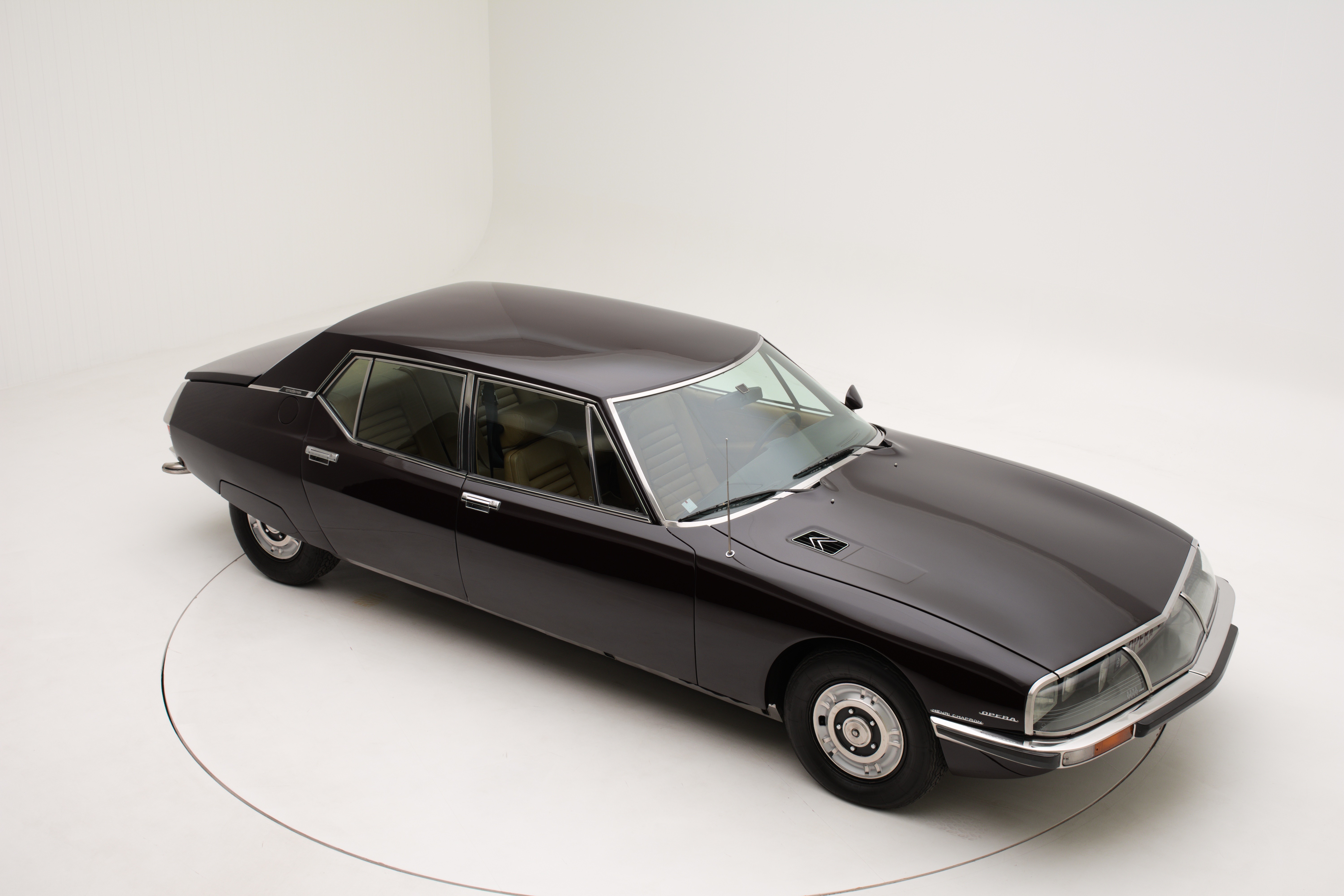 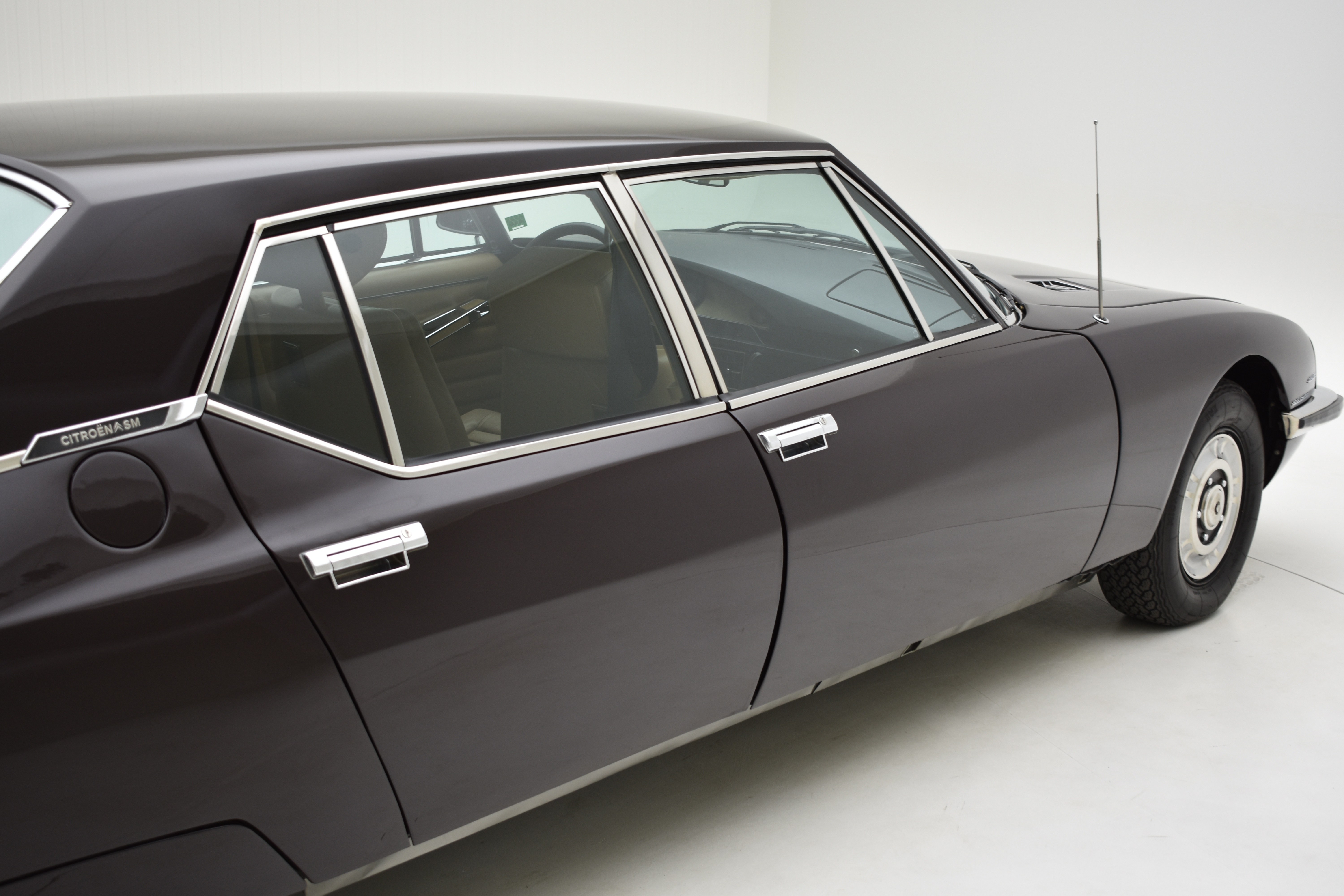 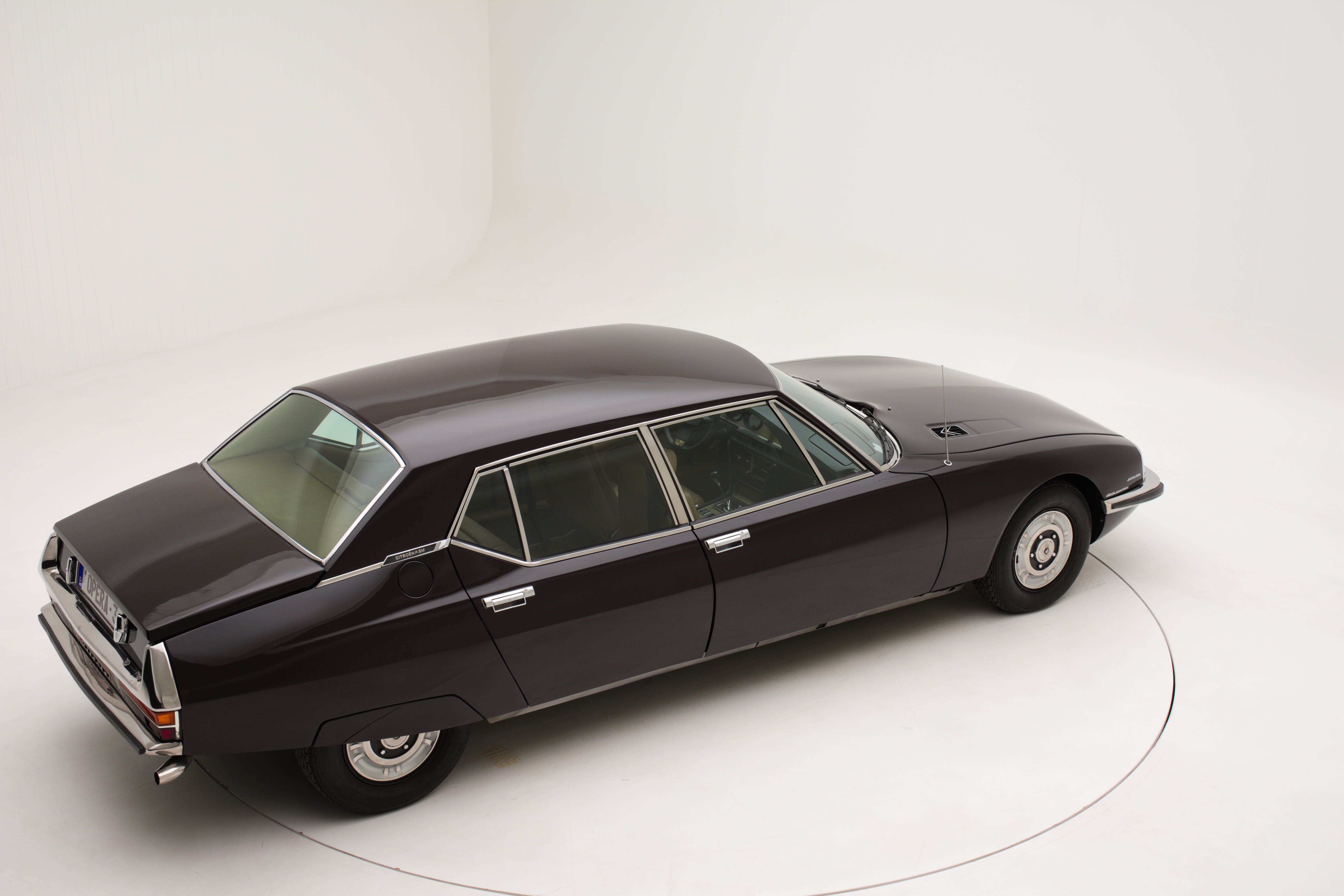 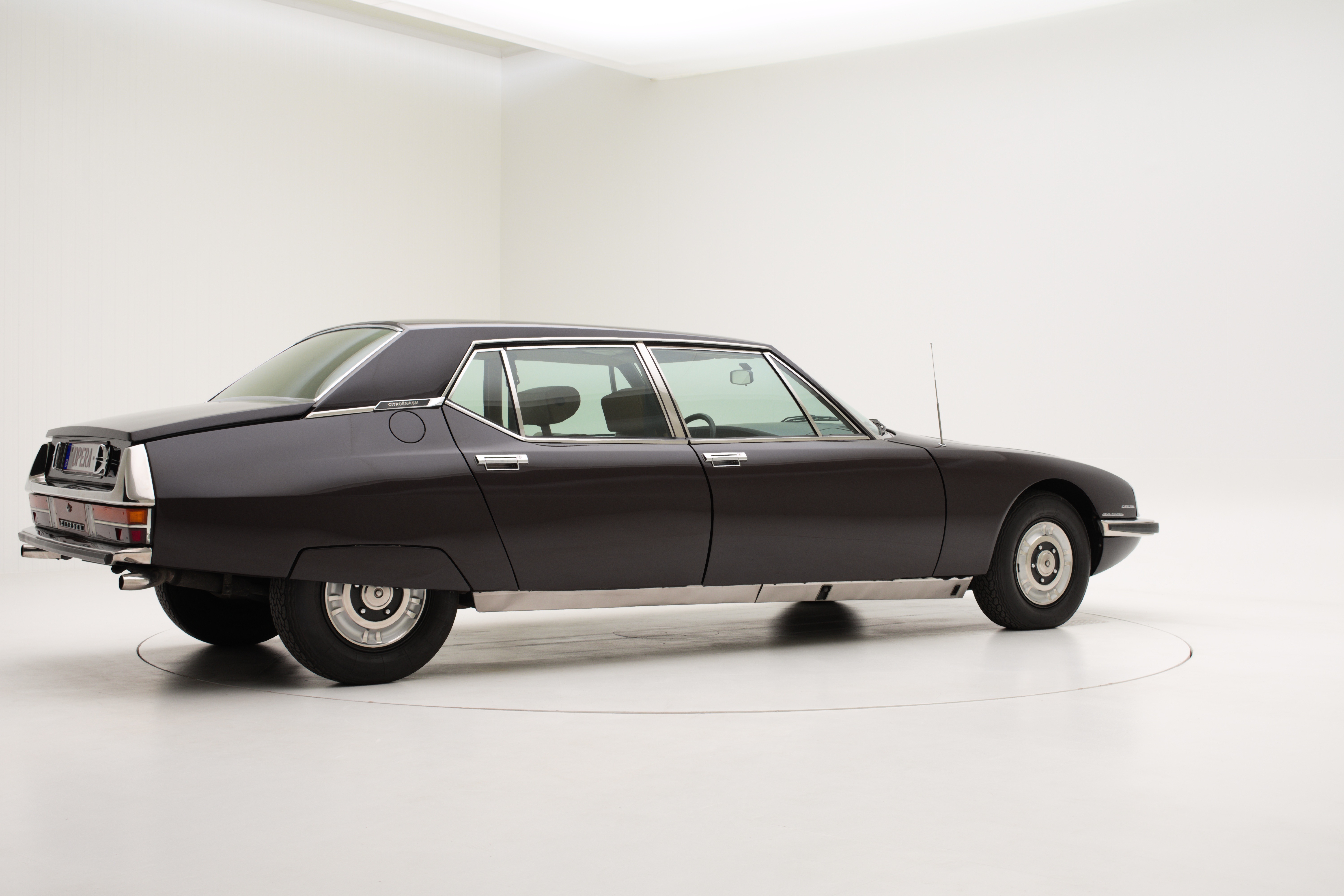 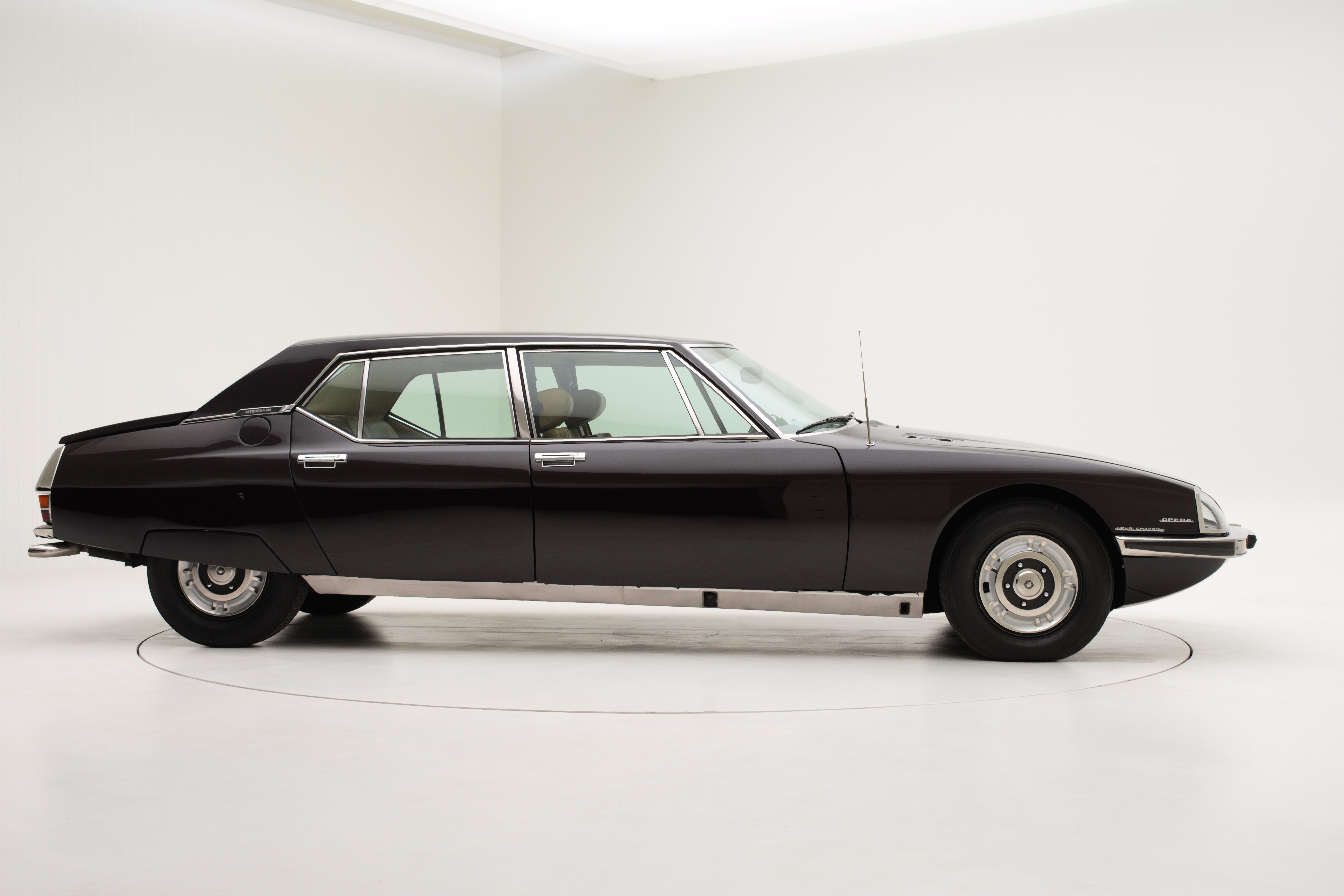 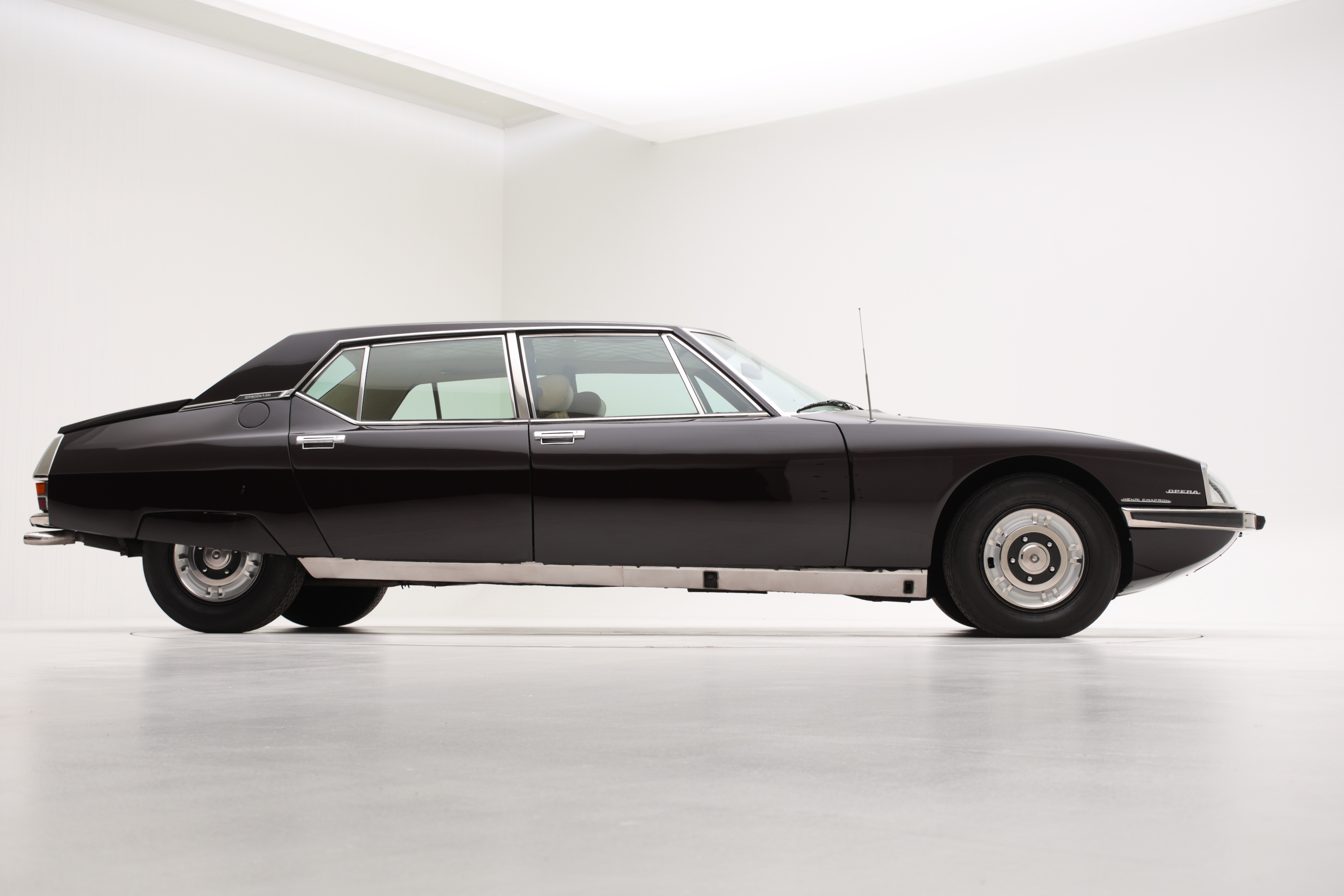 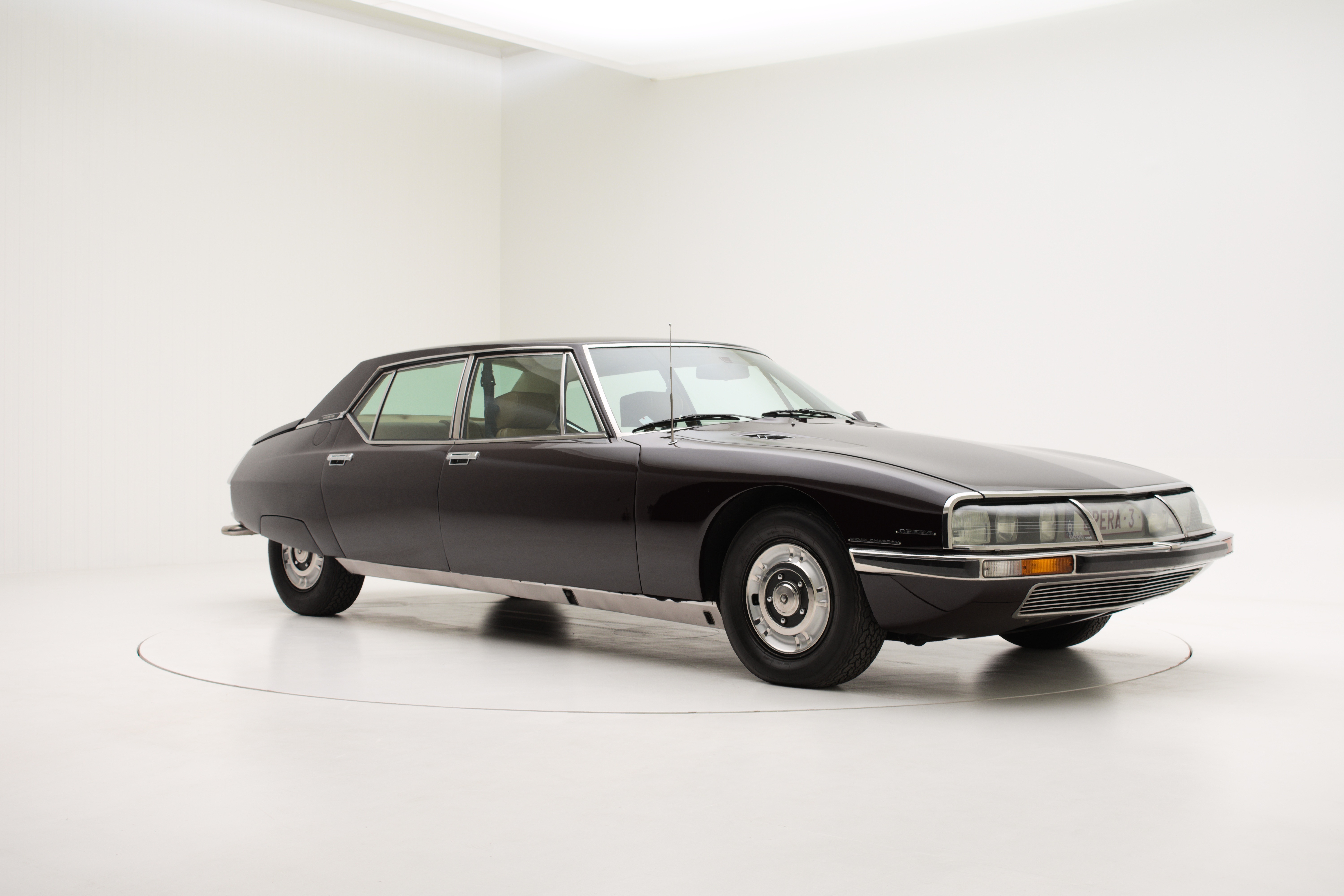 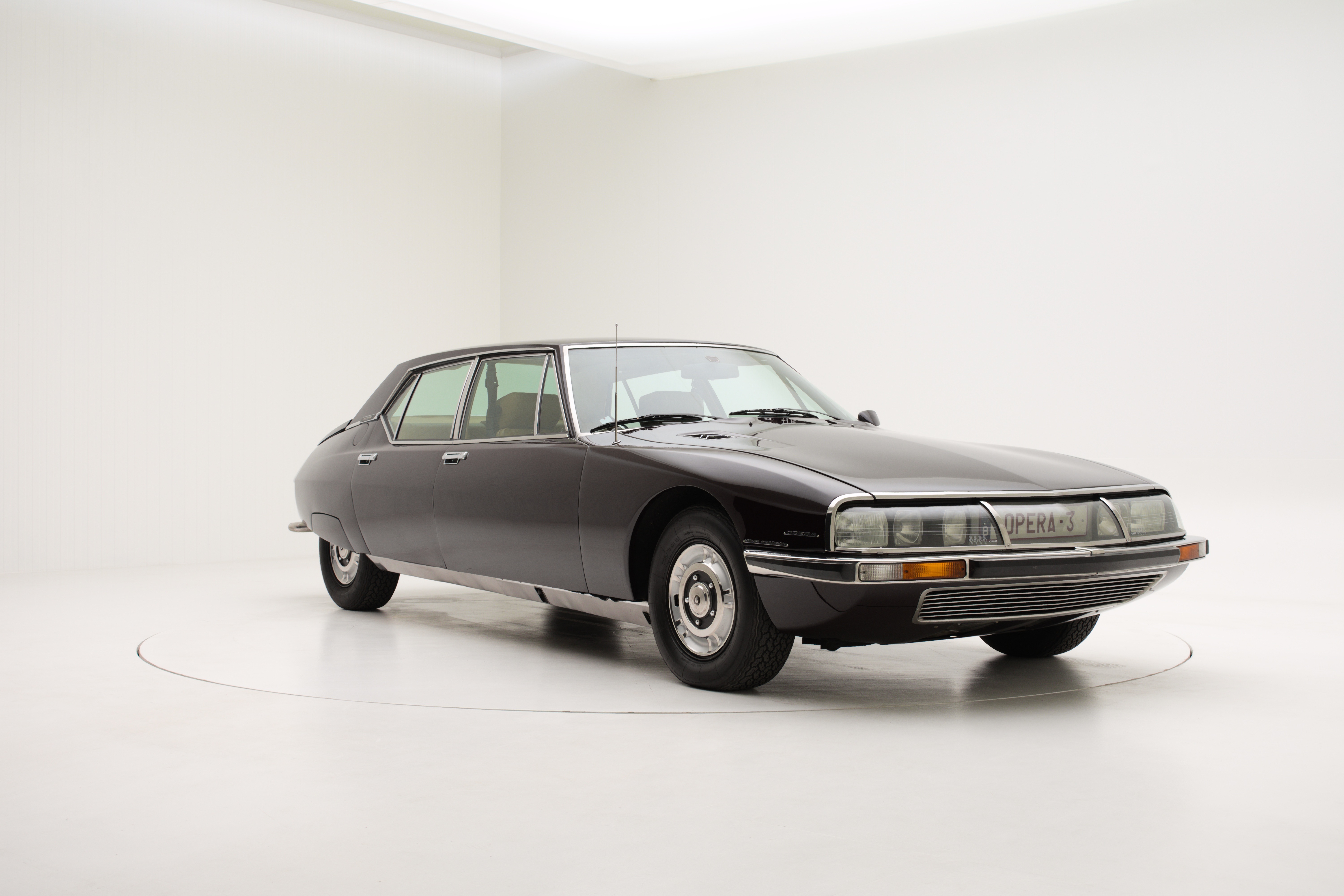 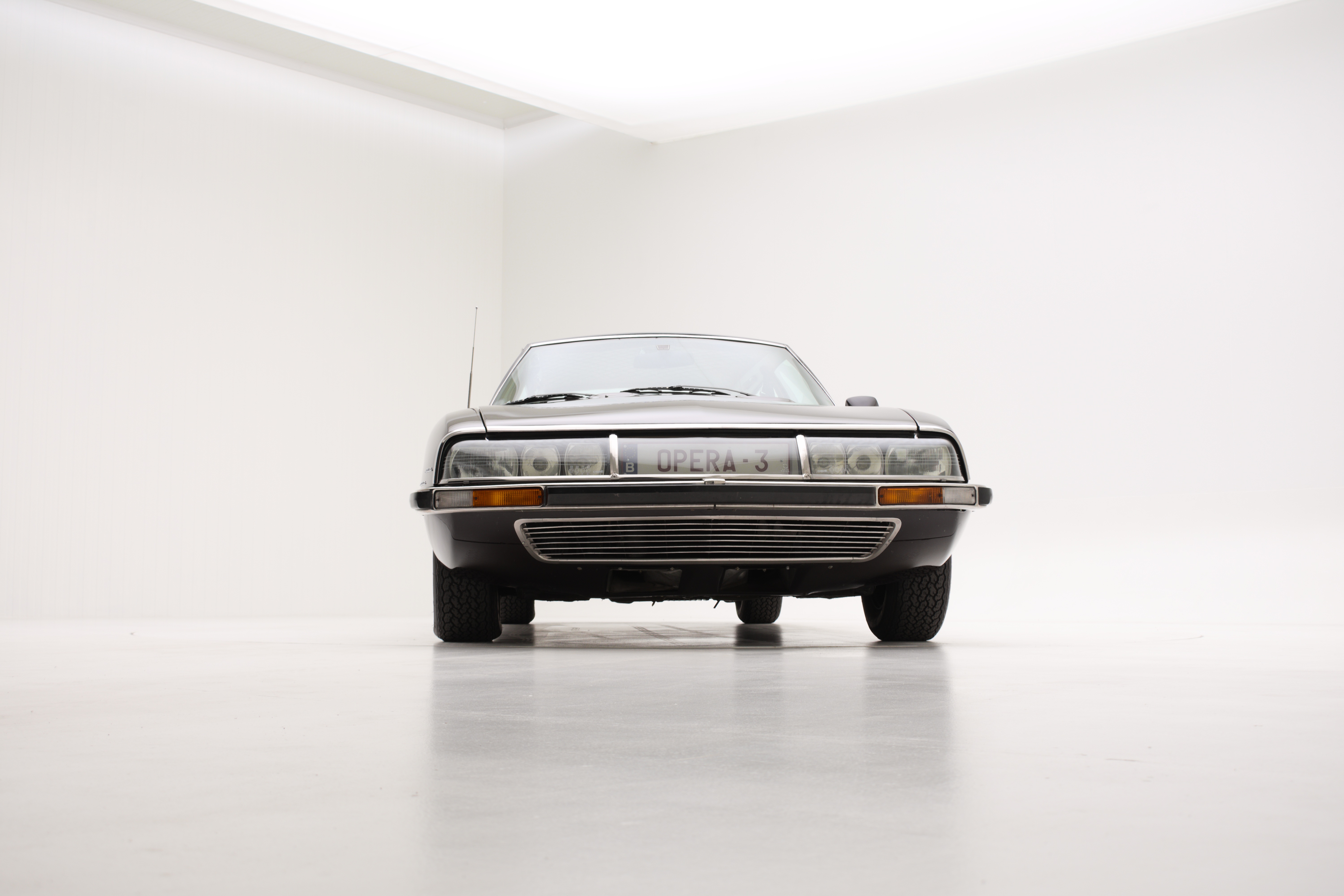 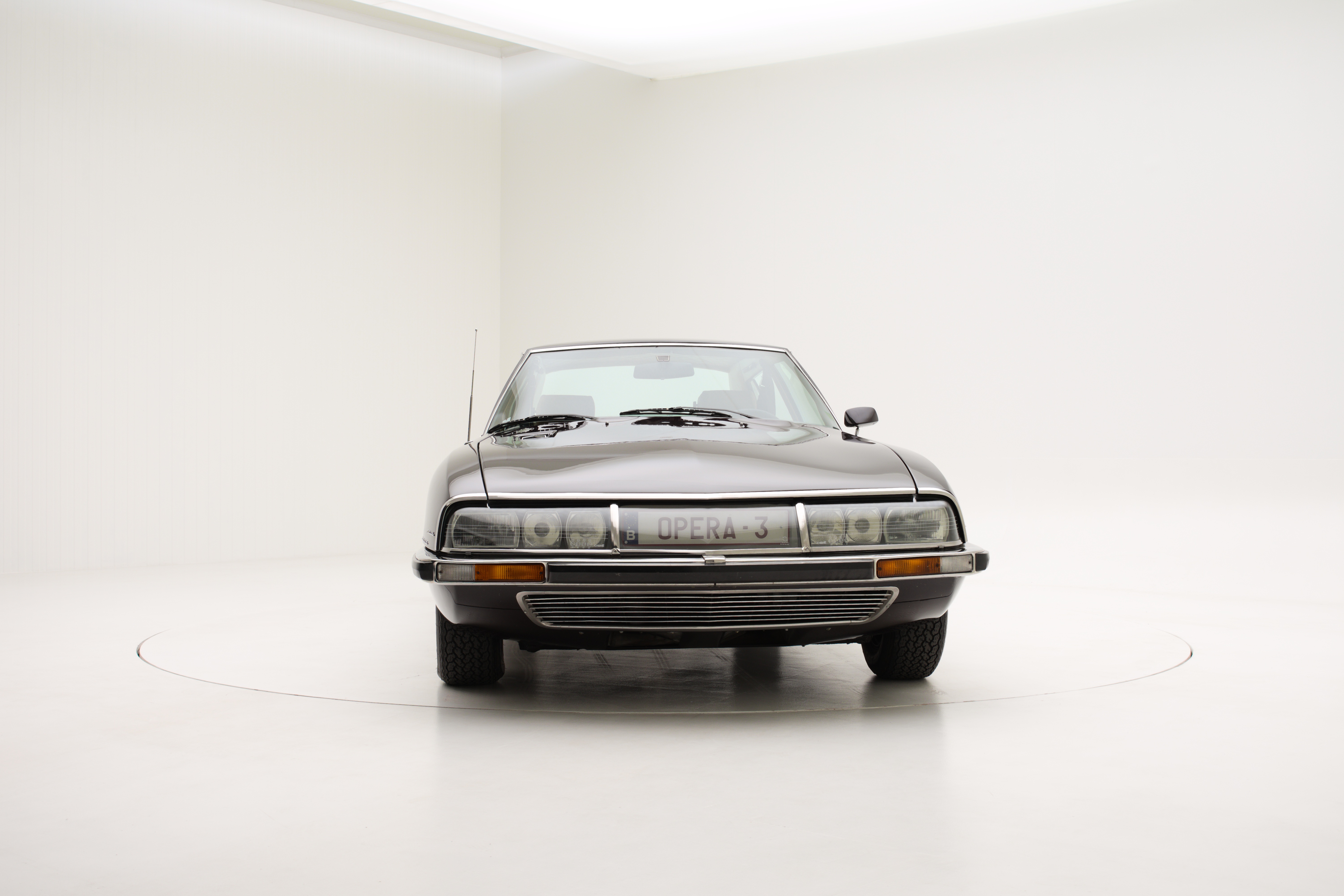 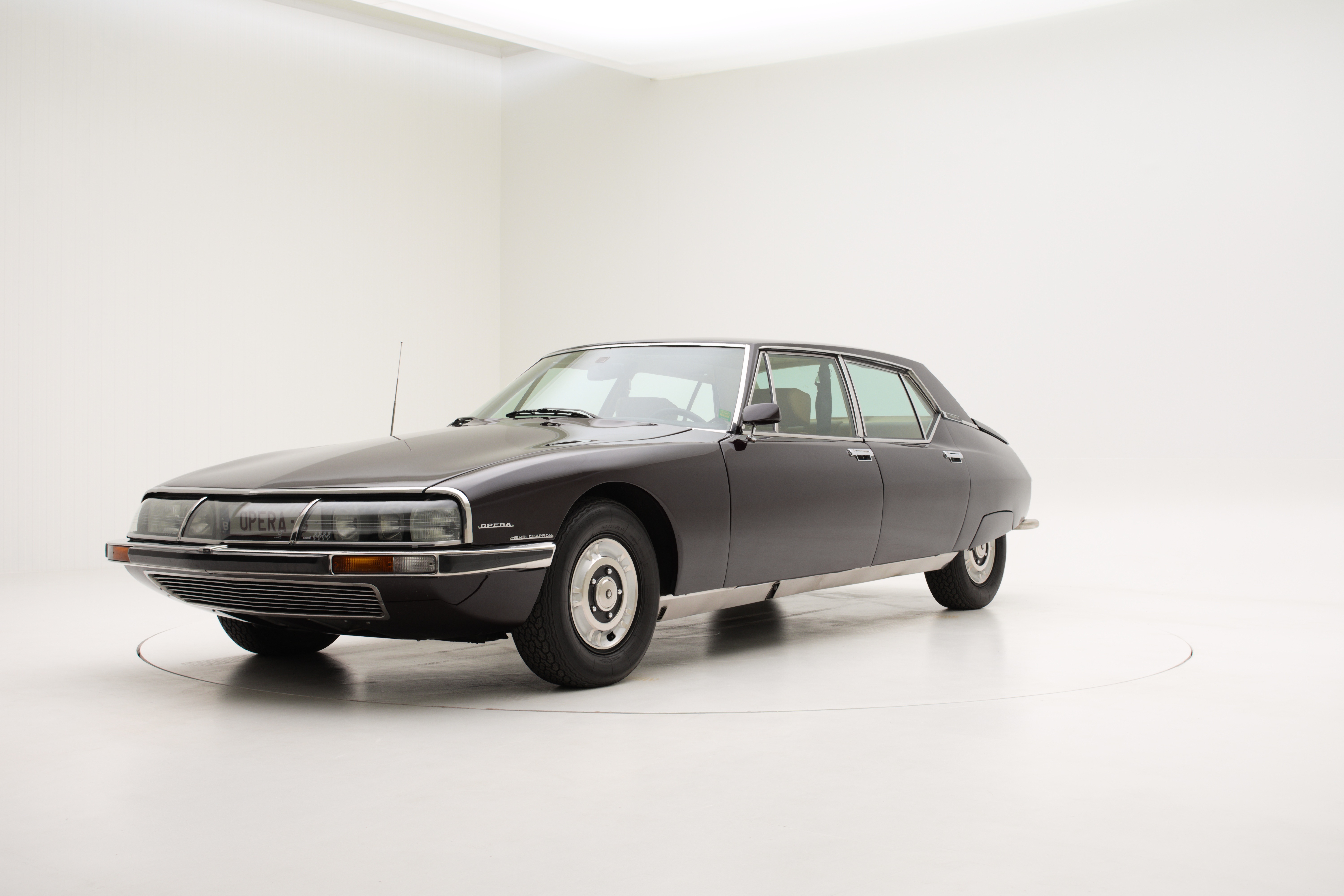 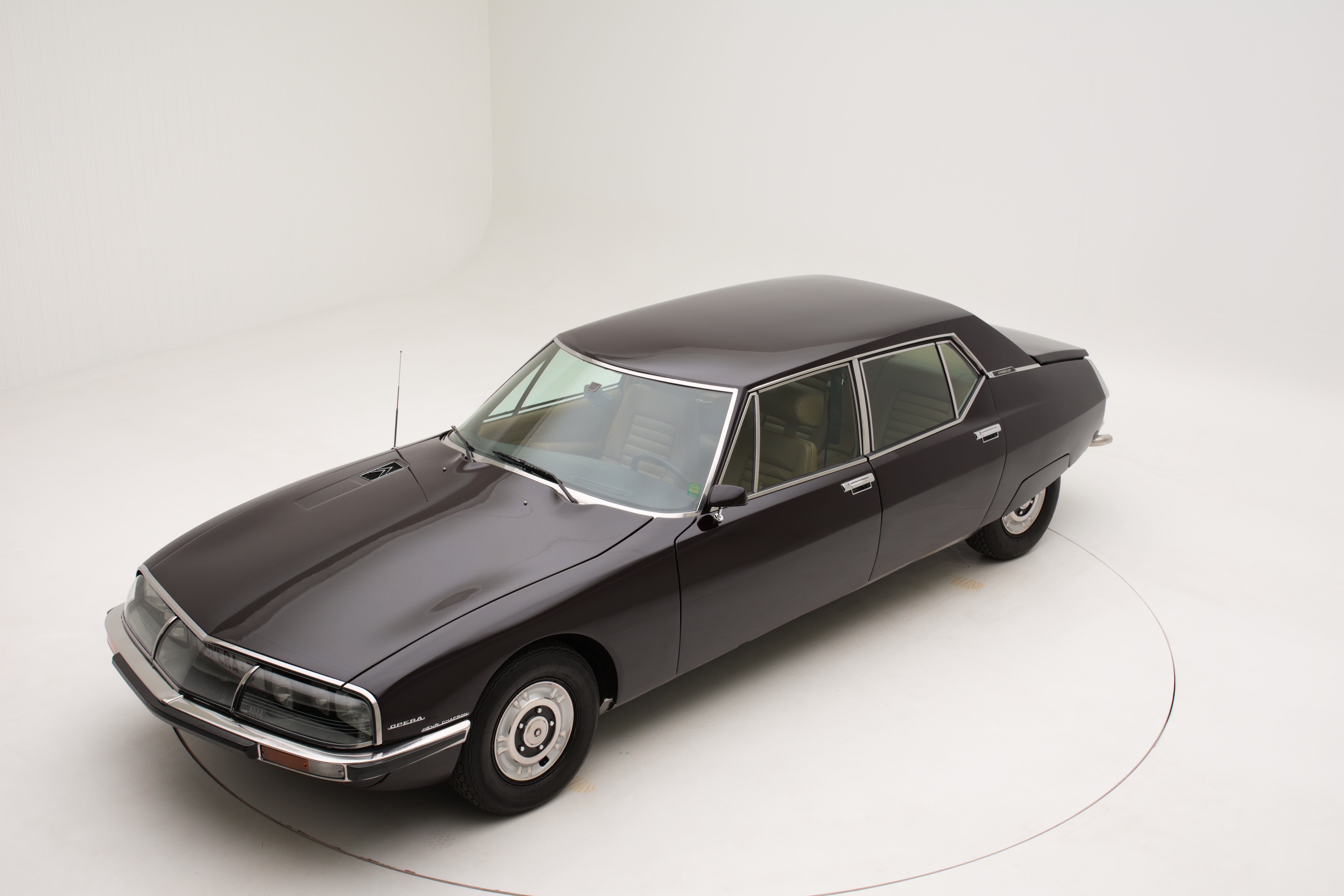 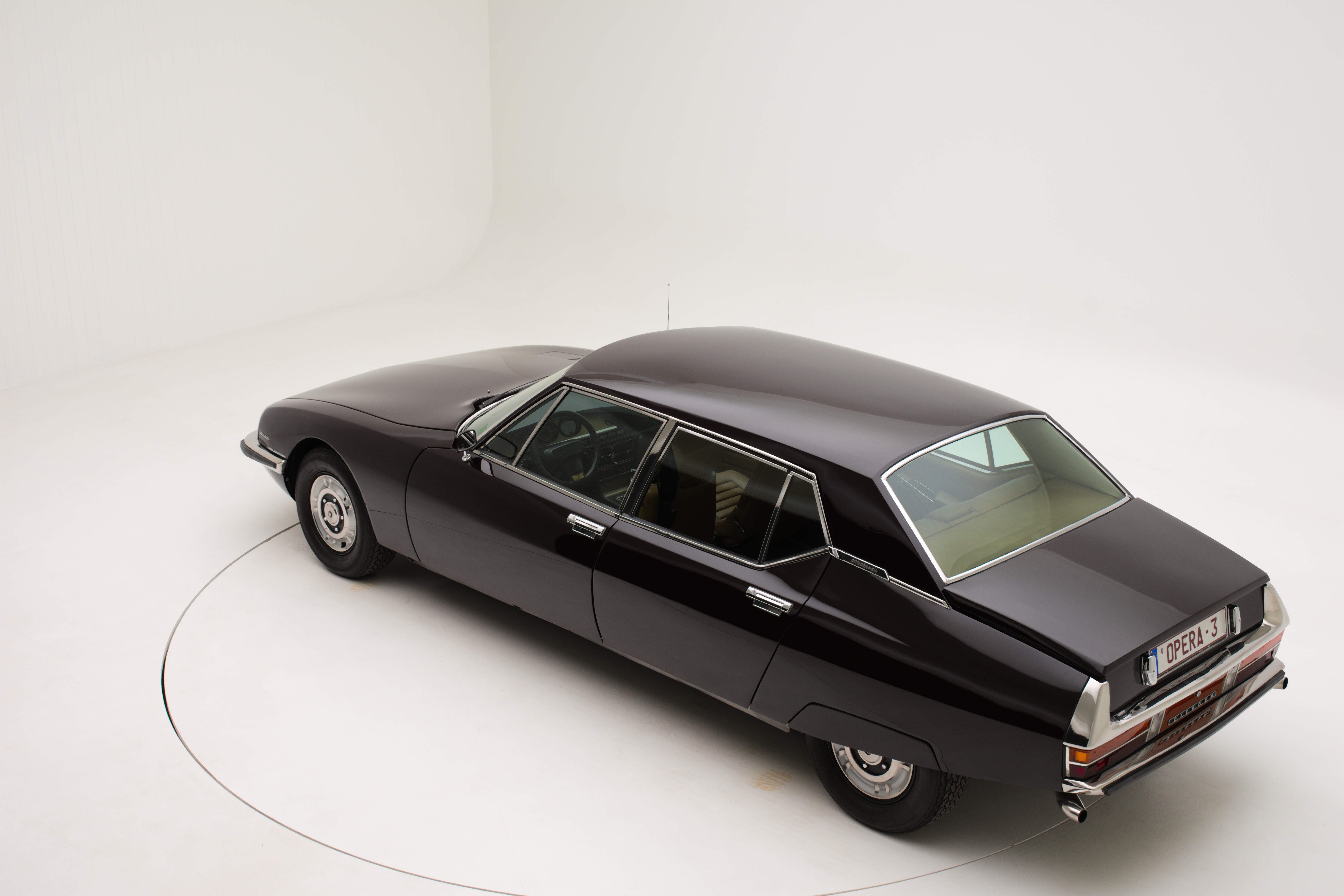 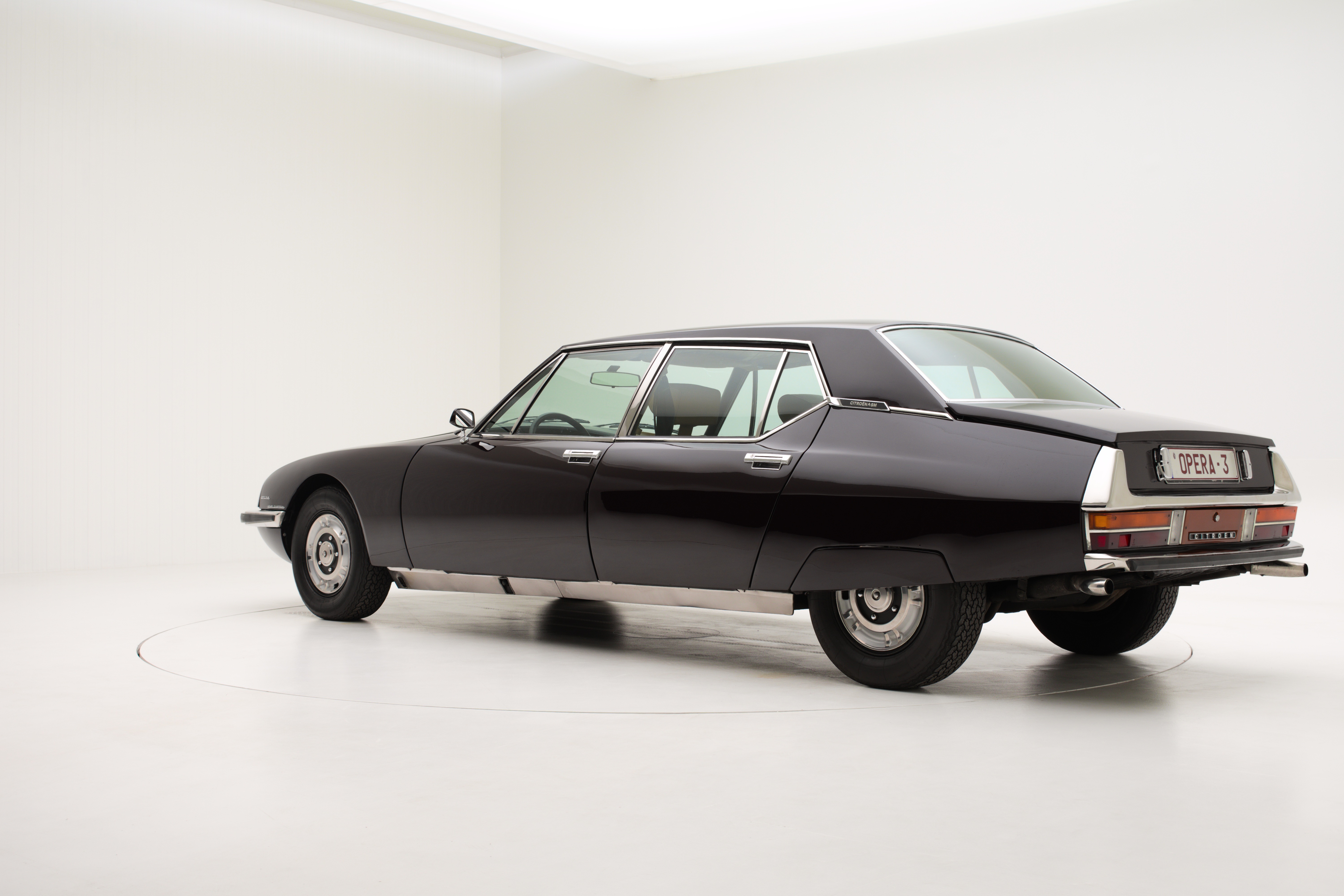 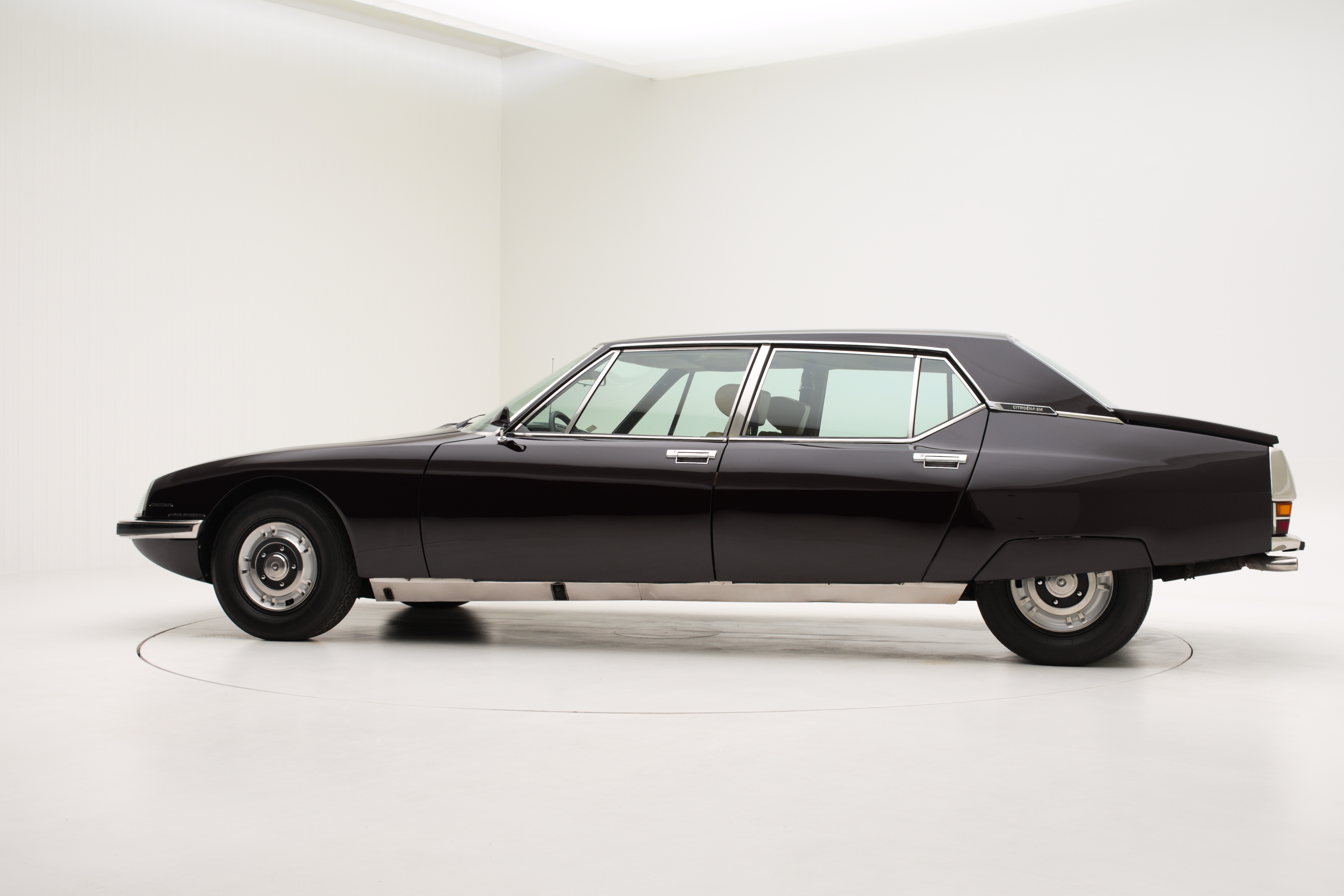 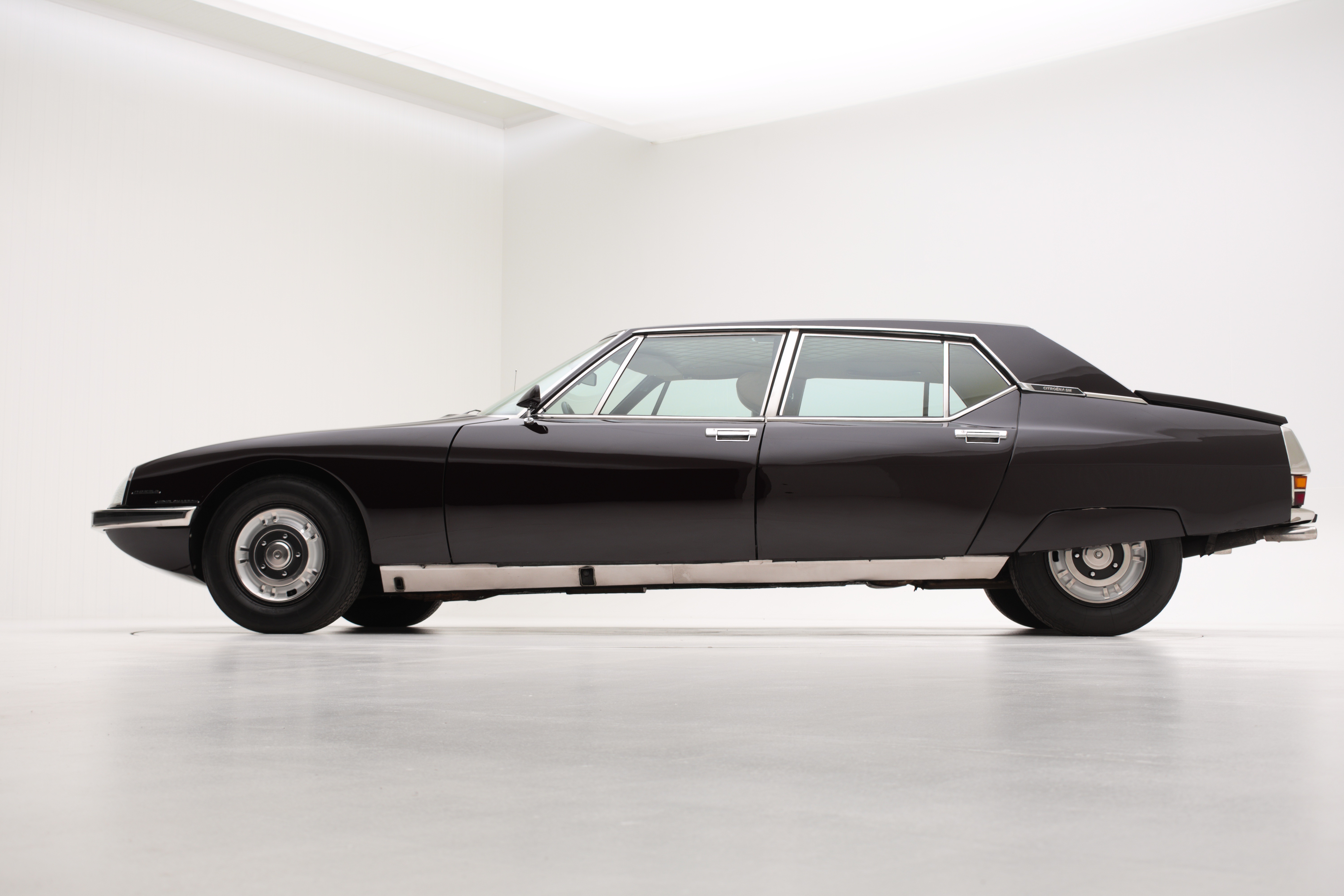 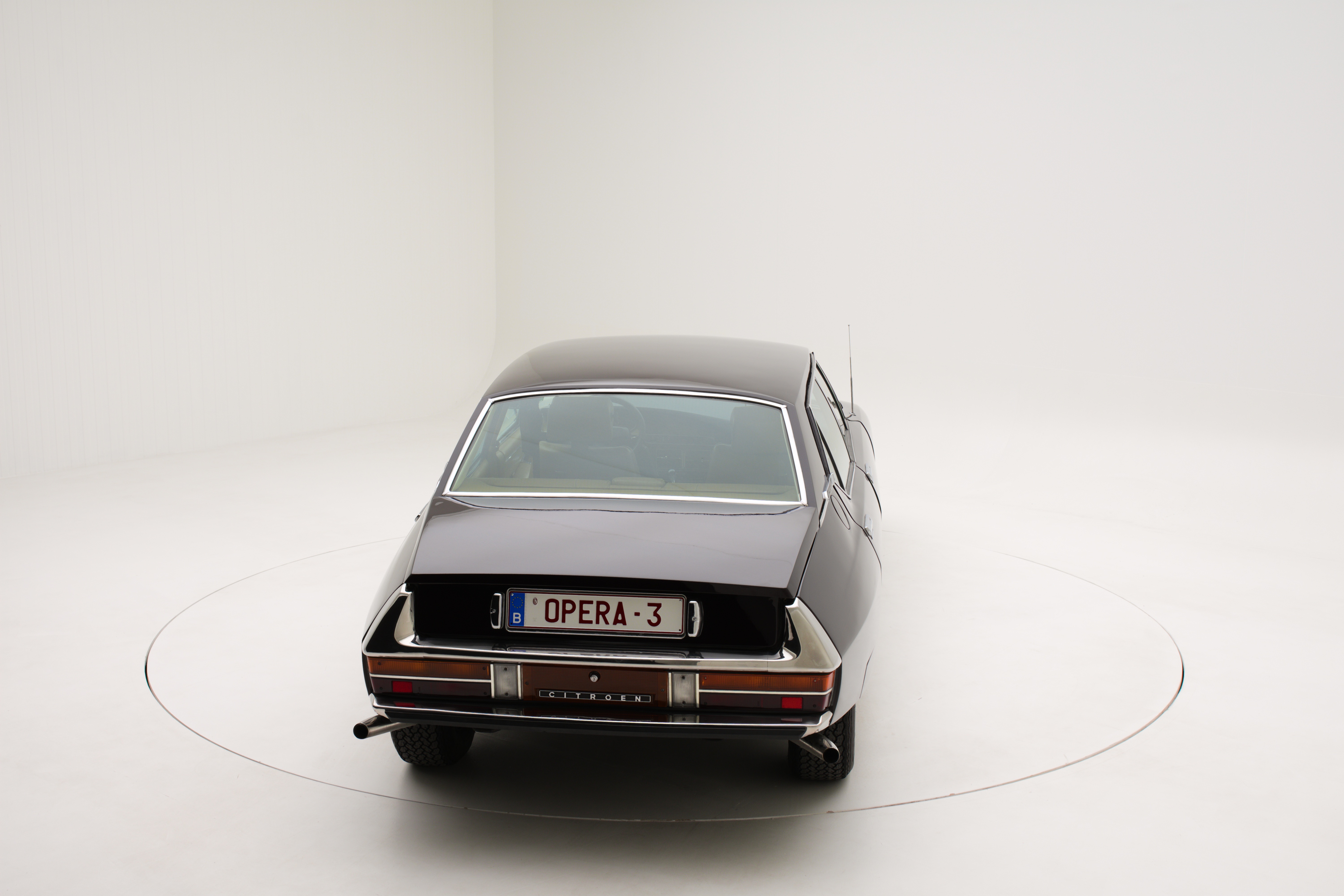 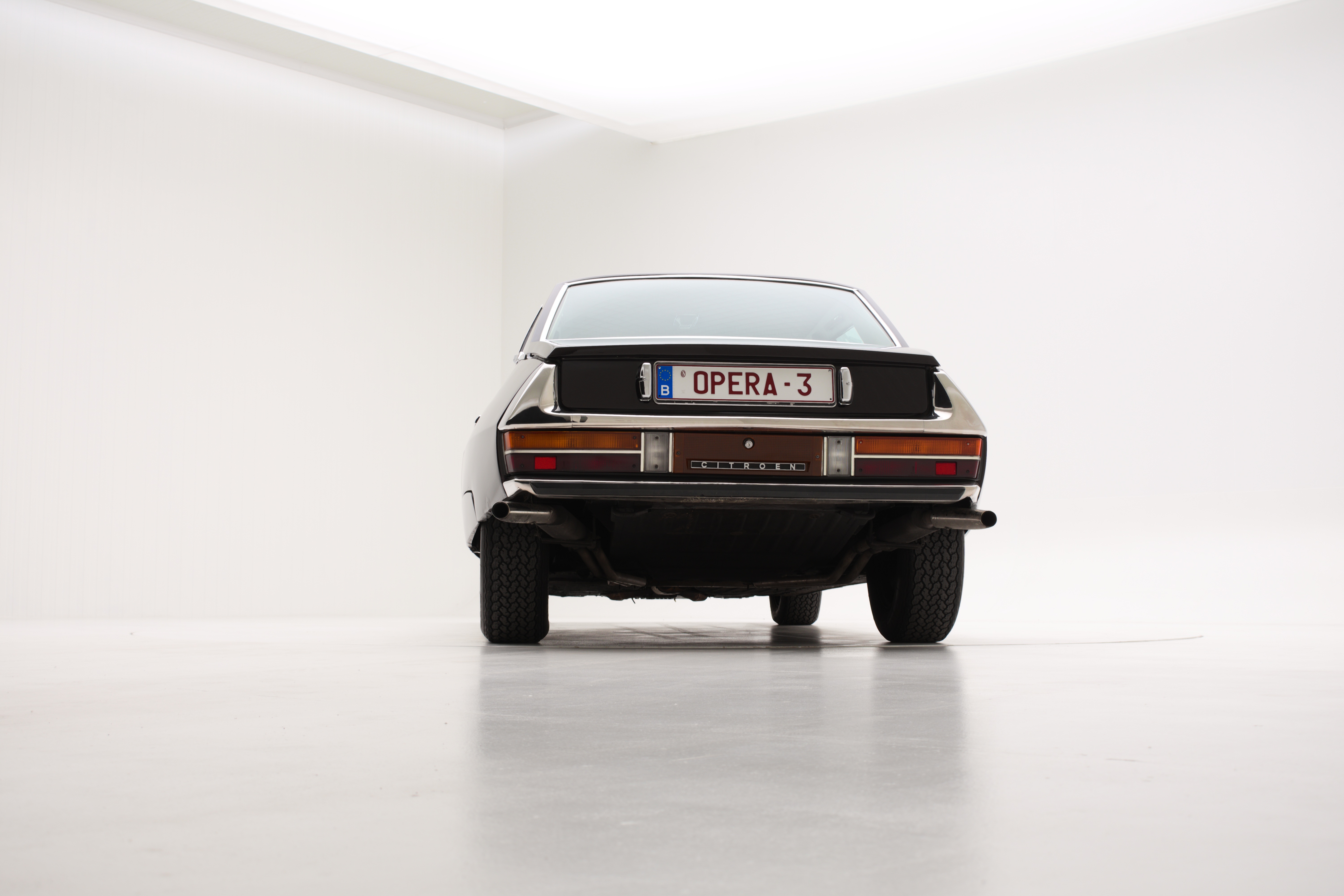 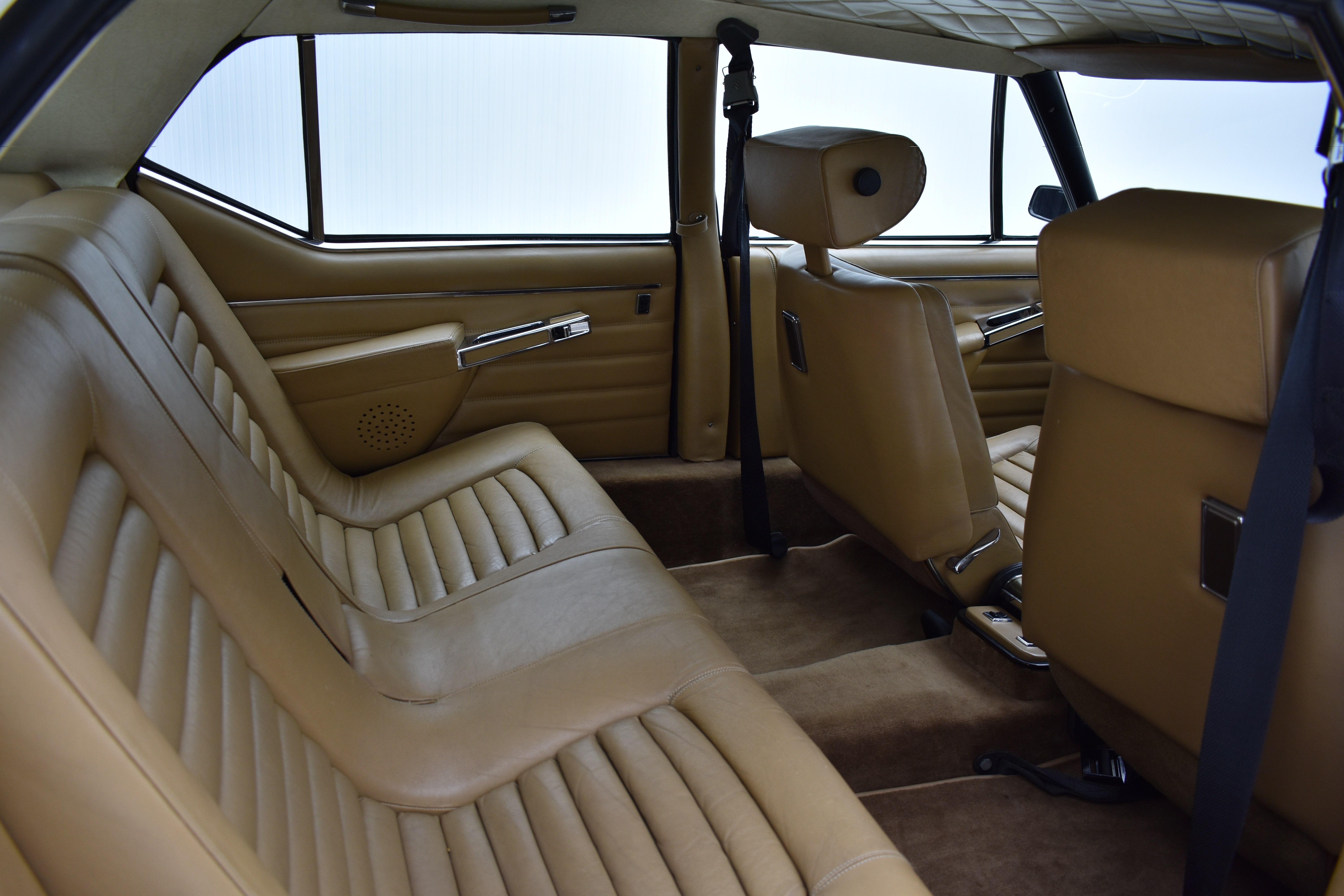 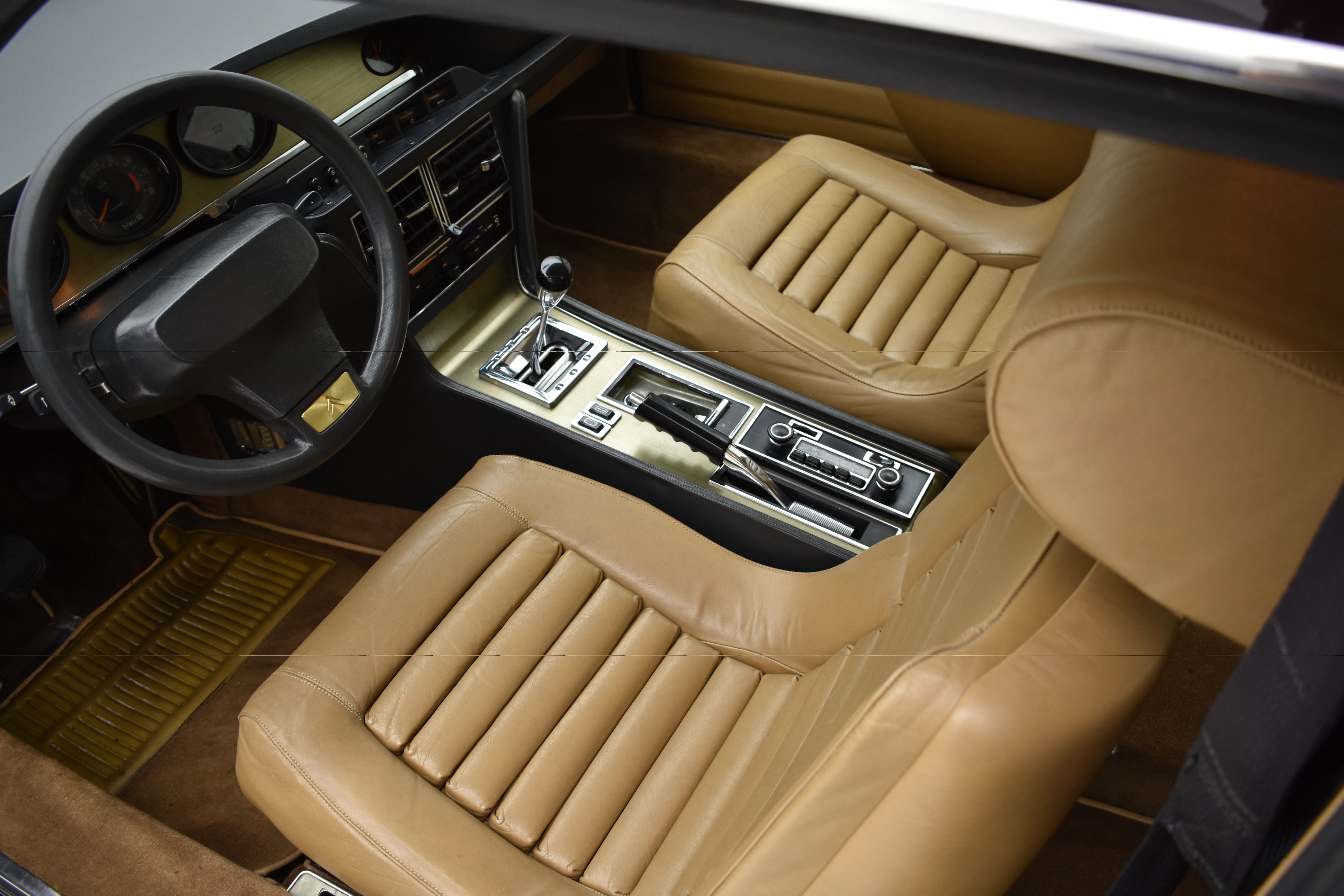 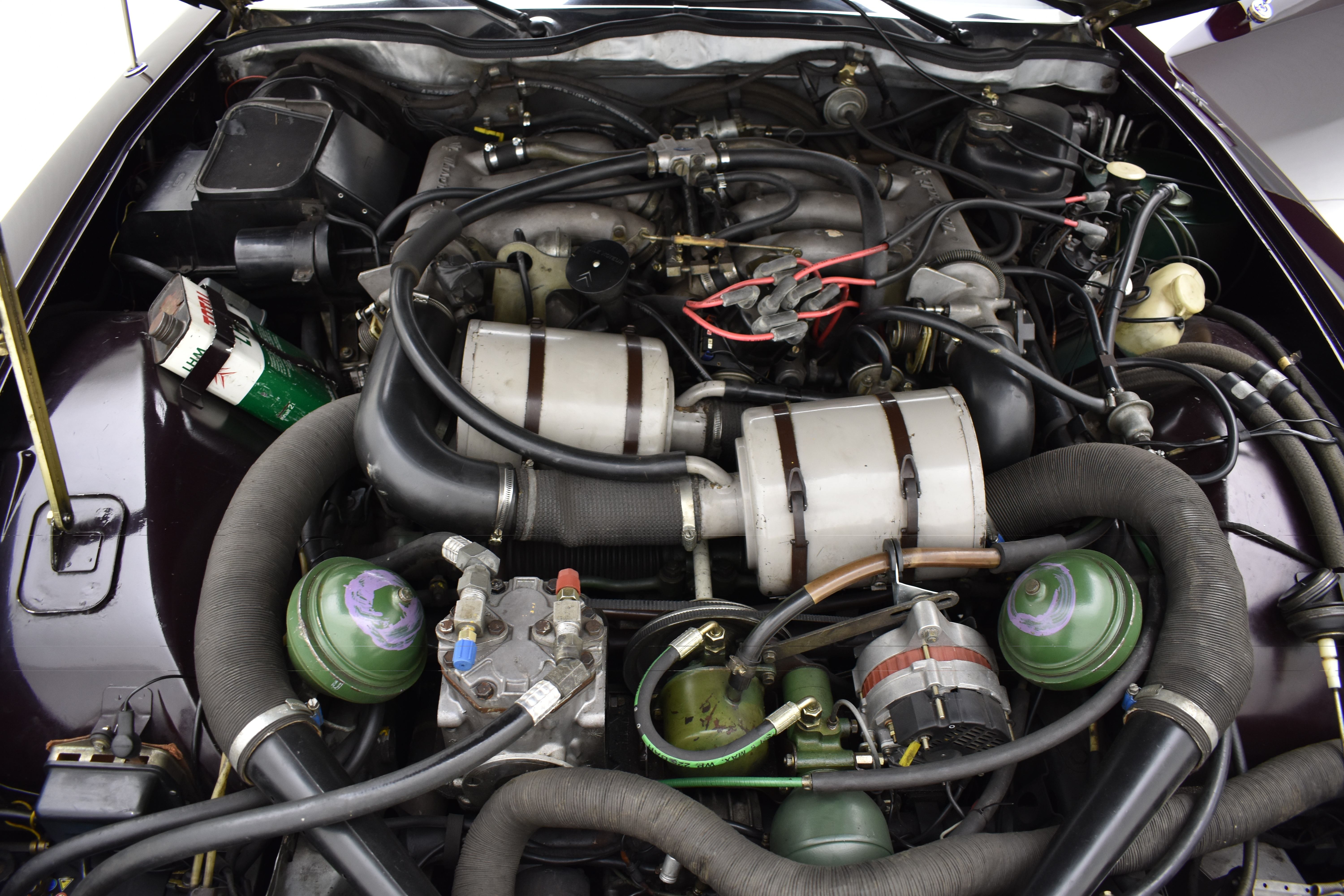 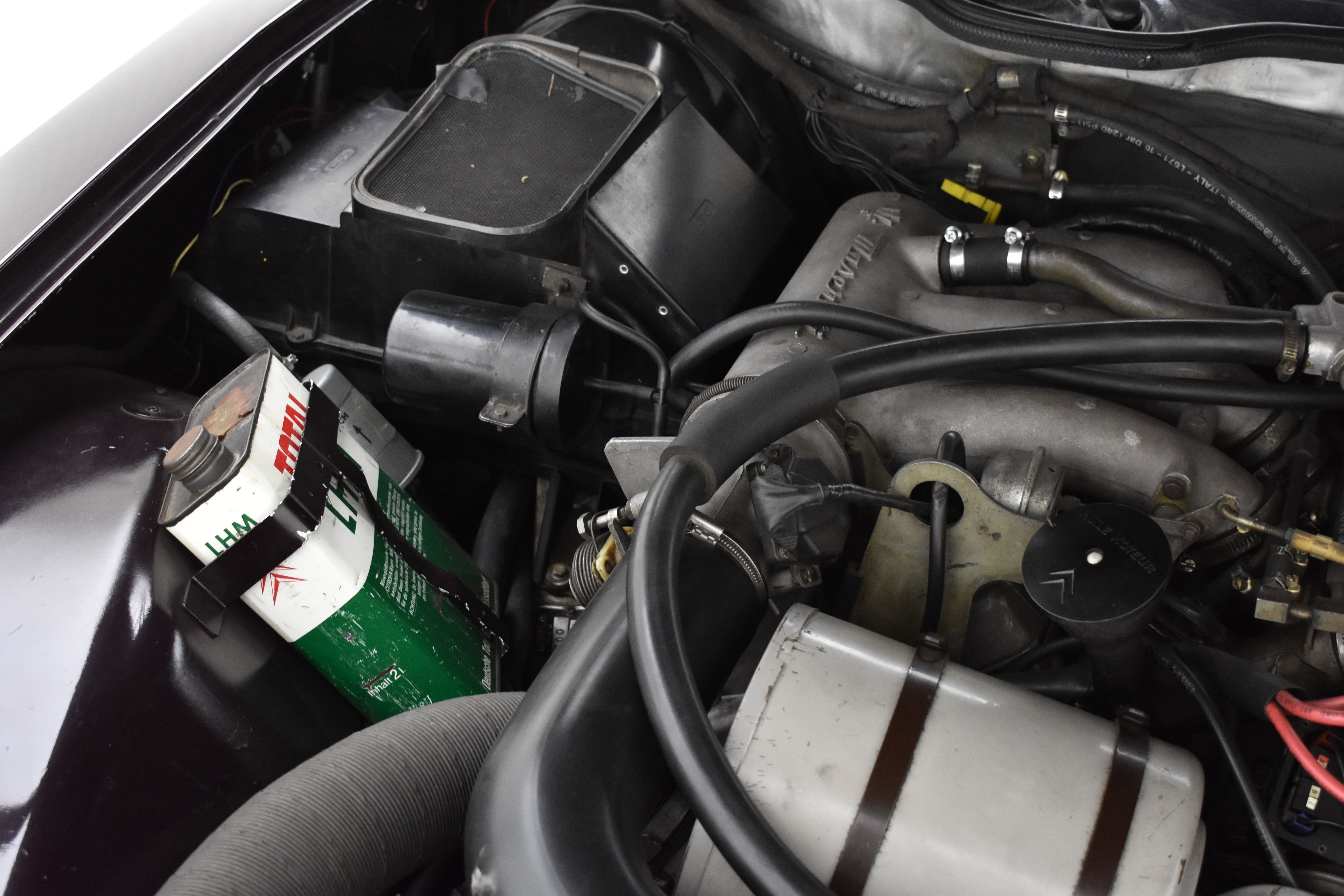 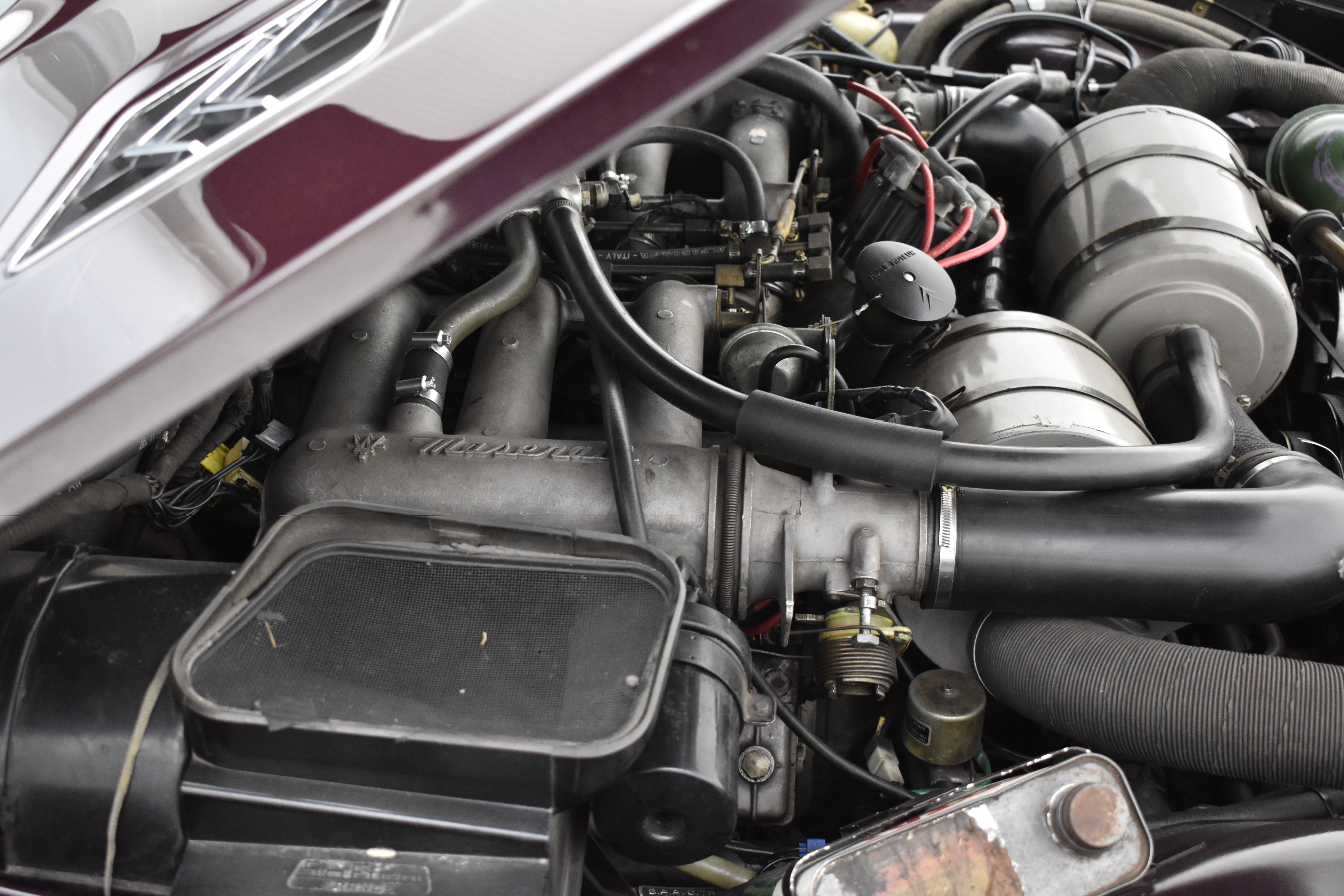 This Opéra equipped with an electronic injection, is the 3rd one of 7 built by Henri Chapron. The car was exhibited on the Barcelona Car Show in April 1973. It was ordered to Henry Chapron by Mr. Martignon, a Belgian industrial having businesses in Liège and in Barcelona. This industrial also owned a “Garnet” painted Rolls Royce. This is why he requested Henry Chapron to have the same paint on the Opéra. This Opéra has tinted glass and A/C. The second owner is Jos Hermans a Dutch artist living in Nuth. In 2000 the car is sold to another Dutch Citroen enthusiast, Mr. Harry Brunklaus. The Opéra participates in 2005 at the Concours Paleis van Loo, Holland and in 2011 at the Concours Villa d’Este. The car is sold in 2013 to Mr. Belooussoff and moves to France. It has now recently been sold in Belgium. The service booklet comes with the car and shows it has been maintained very regularly. Of course this car is fully matching numbers and is in very nice condition. The car is also mechanically in very good condition and drives wonderfully well.